Hinting at a follow-up may be on the way, the release of single Cabinet in March showcased an evolution in the group’s sound. Studio experimentation accompanied heavier vibrations, replete with grandiose soloing to boot. The High Learys’ haphazardly grow their psychedelic repetoire with Not Gonna Lie, a pop-oriented retro rock track to its’ bones.

Their latest track Not Gonna Lie continues the trend. The fuzzed out guitar riffs and bouncy percussion of the swinging 60s are traded out for something heavier. Kicking off with levitational psychedelic swirls, the introductory passage quickly gives way to stomping ‘70s rhythm.

Sitting somewhere between Supertramp’s Breakfast in America and a cut from the Arctic Monkeys’ AM, there’s a harder rock feel to this latest track. This said, it’s still moving within the pop format. 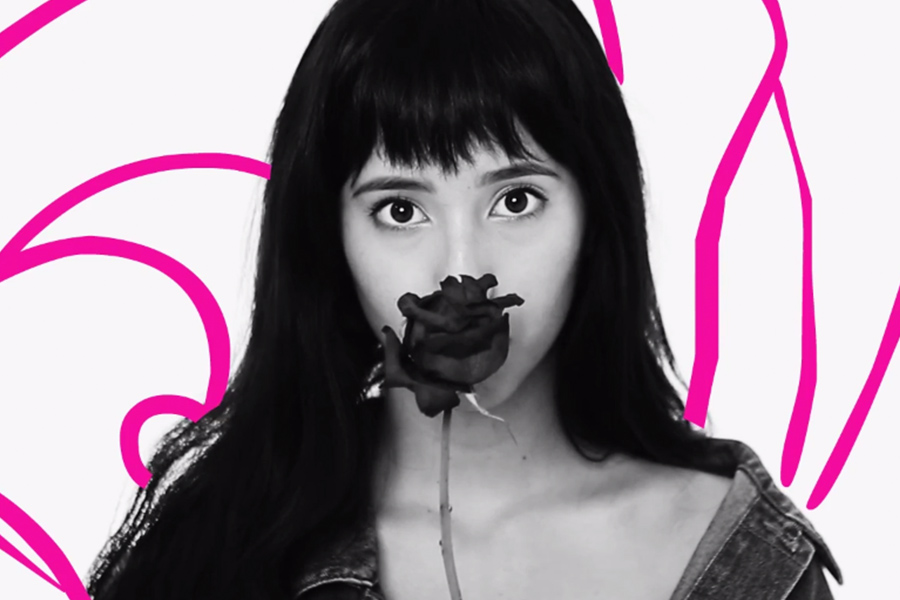 Adding to a sense of theatrical tonality comes visuals courtesy of directorial duo Dylan Moore & Jessica Garic. Nebulously occupying the role of either muse or protagonist is Perth local Claudia Mancini. The clip’s imagery cuts between Mancini’s futile attempts at distraction and the brooding boredom that pervails.

Regardless of whether this pensive everygirl sits within the role of relatable protagonist or not, it’s feelings of isolation and despair which permeate.

Chromatic imagery hammers home the track’s underpinning heartache. Sweeping dashes of pink add elements of fantasy to a bleak reality. These more fantastic elements embellish the mundane, yet it’s hard to envision an escape from these mires of morbid heartbreak.

Disassembly and outright destruction of the iconography of romance ensue as the track reaches its conclusion.

In conjunction with previous single Cabinet, Not Gonna Lie suggests that any forthcoming material might serve a sobering rejoinder to the sun-speckled optimism of Here Come the High Learys. Yet the group’s distinctive extrapolation of retro rock continues to charm.

The quartet doesn’t just recreate the past, they inhabit it.  Whatever the Perth group are cooking up for fans, it’s going to be a grander sound.