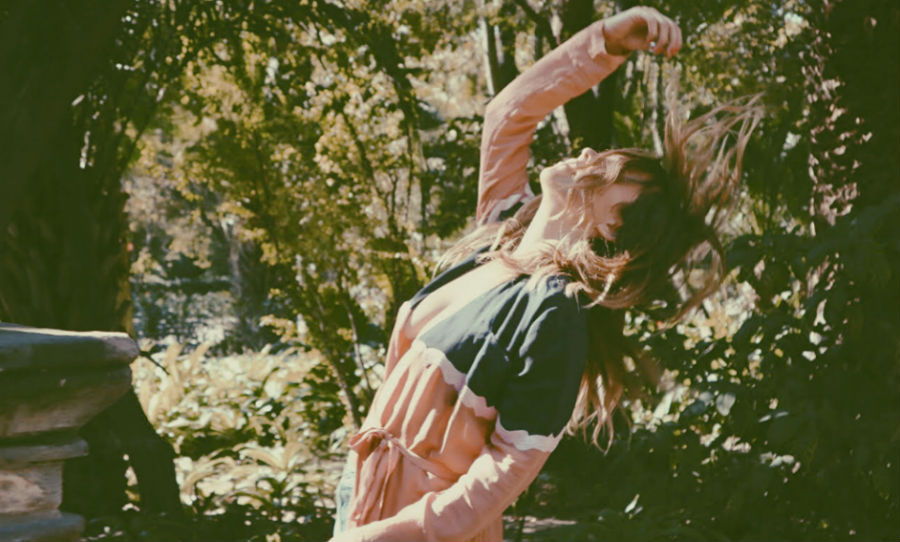 It was in 2016, with the release of her sprawling debut EP Liminality, that we were first introduced to the melancholic pop sounds of California-based artist Jamie-Lee Dimes.

We haven’t received much in the way of new music since then, though now, as she gears up for a March Australian tour, Dimes has released Waste Of Time; her first new single in almost three years.

On her new single Waste Of Time, California-based singer-songwriter Jamie-Lee Dimes creates an expansive sonic landscape you’ll have no problem getting lost within.

Recorded over ten days in the middle of the Californian desert, and produced by Gabriella Cohen and Kate Dillon (Full Flower Moon Band), the new track sees Dimes craft an expansive sonic landscape, not dissimilar to one in which it was tracked.

With hallucinatory vocal melodies and sparse instrumentation, Waste Of Time simmers and builds slowly into something truly hypnotising. By the time it reaches the conclusion of its near four-minute duration, you’ll be completely mesmerised.

“Waste of Time is about connecting and surrendering, and walking through fear that sometimes leaves us turning around on the path of uncertainty,” Dimes says of the track.

“Nothing is permanent; this song is the idea of regretting things on your deathbed. I always think about the ripple effects of my actions in ten years time, it helps me get through change, and keeps me moving forward.”

Waste Of Time is the first taste of a new record from Jamie-Lee Dimes, and judging by the quality of everything we’ve heard so far, I think we can safely expect plenty more quality material.

For now, watch the new video for Waste Of Time above.