Everybody… I’ve been craving some of the synth driven goodness of the ’80s. I’ve been thinking it’s finally time for me to channel my inner Doc Brown, construct my very own DeLorean, and travel back to a better time.

Though, with her entrancing new video for Empire Of Love, London-based German pop singer NINA proves this isn’t at all necessary – her lush synth sounds are currently better than ever.

The video follows a young man making his way through bleak cityscapes in search of something a little more stimulating. Eventually he finds his way into a NINA gig of course, complete with VHS screens and an abundance of neon colours. NINA’s latest video Empire Of Love embraces the all the best elements of ’80s synthwave in creating her own infectious pop sound.

Empire Of Love itself is a bright and dreamy piece of pop that sounds like it could easily be the soundtrack to Black Mirror’s San Junipero.

NINA, however, is more than just an ’80s throwback – Empire Of Love holds up as an impressive pop track, full of irresistibly catchy hooks.

“Empire of Love is simply about love. Just one moment, simple as it can be, between two people, feeling complete, having found each other. Becoming invincible together, and finding happiness within,” NINA says of the track.

Watch the new video above, and catch NINA live at any of the below dates: 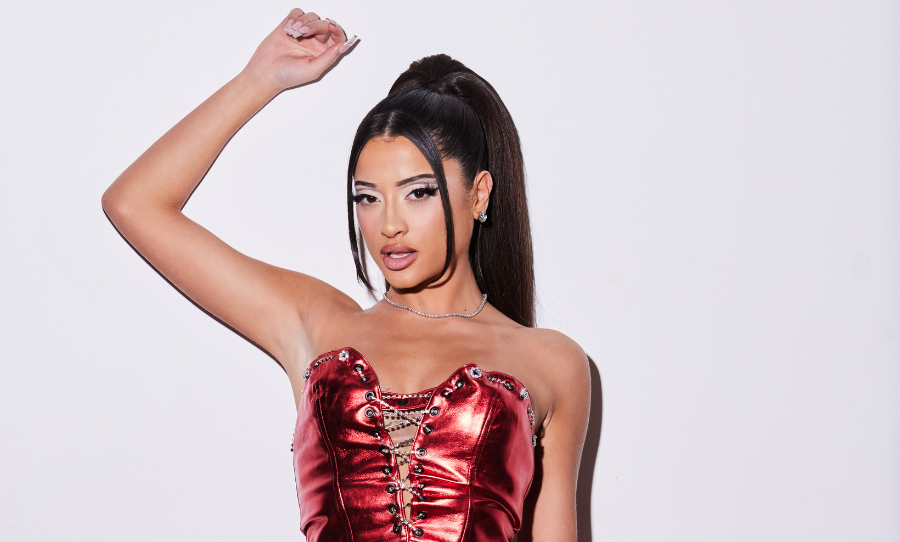 Pshonka takes us through the world of Soviet pop