In the immortal words of funk’s undisputed daddy, George Clinton: “Make my funk the P-Funk”. There’s something so tantalising and naughty about the hardness that arises from the sweet marriage of punk and funk and Sydney boys, Breizers have taken it to the next level. The succulent juices gleamed from a tight P-Funk jam are like the final dregs of your 8th beer – tasty and a little bit naughty. Time to Party Drunk with Breizers.

Party Drunk is the music video debut from the mischievous three-piece and it oozes juicy funk goo from every crevice, with just enough punk naughtiness to make for a fantasy of drunken debauchery. With a name like that, it doesn’t take a clairvoyant to figure out what they’re in for. As the sound of the sea’s waves that engulf our protagonist fade out, the cheeky four-to-the-floor drums act as a warm bed for a whirling stew of wah guitar and bouncing bass.

In the accompanying video, we follow our sea-dwelling main character through a series of, frankly, bizarre events. With the three-piece acting as the anthropomorphism of the chorus’ metaphors, some understanding sneaks its way into our tripped-out consciousness. The bending wah and undeniable groove of the rumbling bass couple with pounding drums that sound as though they were set upon by a pack of angry silverbacks.

There’s a rawness to Party Drunk that’s hard to come by in funk, making it a genre many steer clear of for fear of inauthenticity. But authenticity is exactly what Breizers exude in their unapologetic attack, proving that the funk is alive and well in Sydney. As if you needed any further proof, the video’s strung-out protagonist is none other than Tin Tin, vocalist of Sydney funk brothers-from-another-mother, Fields of Mars.

It sounds like the dirty grooves and relentless danceability of the all-encompassing genre are here to stay. The magic of Breizers and Party Drunk, perhaps, lies within their distinct diversity. As the stuttering jumps of the skin-tight verse wraps its slinky tentacles around you, they’re soon sawn into pieces by the visceral attack of the all-out chorus. When cheeky grooves and unapologetic, distortion riddled assaults are combined, a concoction of dazzling flavours is the result.

The sweet vibes that emanate from Breizers and their music extend into the video, with each character contributing to the incomprehensible narrative with quirks that consistently contribute to the video’s unforgettable fuckery.

What is going on in the minds of Breizers? Perhaps no one will ever know, but one thing is for certain: the funk is back and this band is one to watch.

Check Breizers out at their single launch on July 16th. More details here. 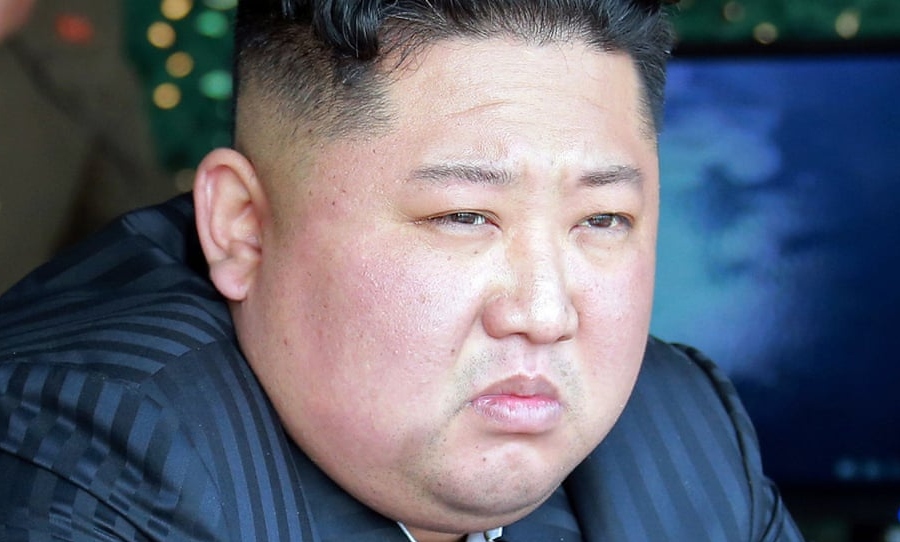