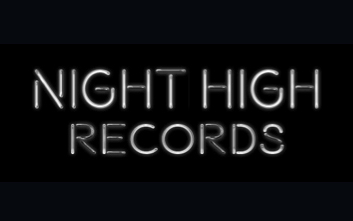 One of Australia’s foremost social media marketers, Nic Kelly has made an exciting announcement for musicians around the world. The online music mogul has teamed up with record label juggernaut, EMI to forge his own label, Night High Records. 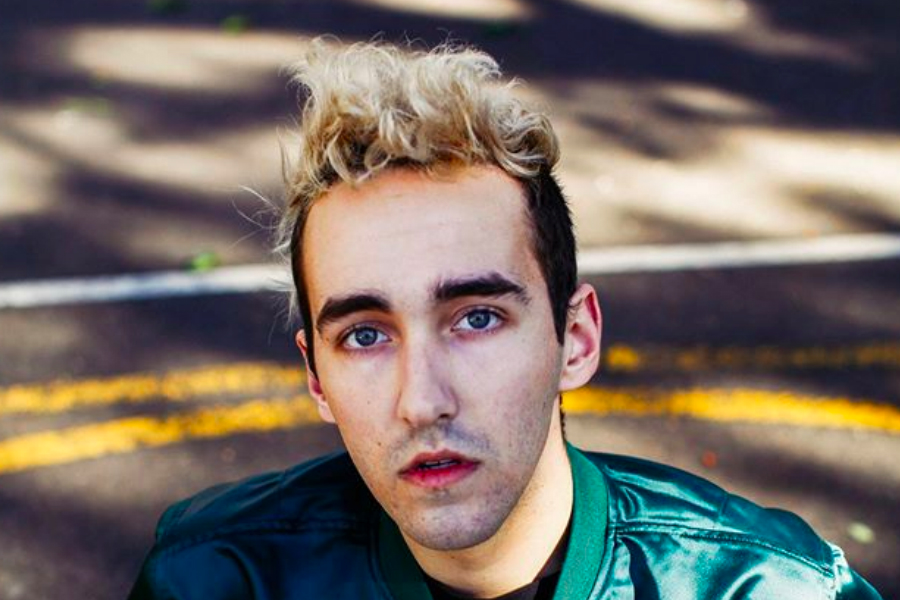 Social media mogul, Nic Kelly is no stranger to great music and plans to bring his expertise to his new project, Night High Records

Still in its early days, Night High records promises to back some of the freshest and most exciting new music Australia and the world has to offer. Speaking to The Music Network, Kelly explained: “We’re already the envy of the global music community for our innovative artists and ideas, and I want to use that knowledge and next-wave thinking to propel the most cutting edge, promising new talent in the country into the stratosphere with the backing of the EMI team’s proven record of success in making new artists blow up.”

It’s safe to say the label has the prerequisite expertise to usher Aussie music into a new generation of single-focused, social media-based glory. The label has already announced their first signing in the form of PON CHO a producer from the blue mountains who’s been teasing us daily with snippets of his upcoming single, Lonely Walls which is due out June 3rd.