When Mark E. Smith passed away, something struck me as kind of funny. No one really mentioned it in the obits, and I wasn’t really expecting them to, but there was a niggling thought sticking to inside my head, an ugly feeling I couldn’t put away.

Picking up a copy of Brix Smith’s biography The Rise, The Fall, and The Rise, I recalled that between these pages The Fall’s visionary misanthrope had come across as narcissistic and deeply creepy. Maybe a little more than I expected from a jaded bandmate and ex-partner.

Revisiting Brix’s words with a swirl of #MeToo allegations circling about cast them in a newer light. A truth was hiding in plain sight. Mark, an untouchably cool cultural figurehead, had a troubling relationship with women.

This article and more are available in print in Happy Mag Issue 7. Grab yours here. It’s easy to decry and denounce when it’s an industry personality or musical figurehead of the establishment. When it’s an iconoclast? People go blank.

One passage of the book jumps out as particularly disturbing. Recalling an incident her Banda Dratsing bandmate Lisa Feder related to her around the middle of the 1980s, Brix recounts:

“I was conked out on a sleeping pill and Mark Snuck out of bed, crept into the next room in our suite. He’d had the audacity to crawl into bed with Lisa and her (then) girlfriend Gina. Once under the covers, Mark put his hand on Lisa, again and again. Lisa repeatedly removed them. She told me she had never said anything to Mark at the time, she just kept her thighs locked together and took his hands off her body until, presumably, Mark became bored or realised his attempts to seduce her were futile.”

Throughout her book Brix continues to sketch out a turbulent marriage to Mark, one laced with a number of infidelities. The more sinister of these include a pass he makes on long-time female sound engineer which leaves her crying and in tears and an attempt to ‘get off’ with Brix’s step sister Leah.

Brix’s romance with Mark culminates into a relationship ending affair conducted with a friend’s daughter, placed under his employment in questionable circumstances. The disquieting chronicle of behaviour didn’t seem to have ended there, and in 1998 Mark was arrested after assaulting partner and Fall keyboardist Julie Nagle.

My mind turns to Genesis Breyer P-Orridge. Gen recently toured Australia but having picked up Cosey Fanni Tutti’s Art Sex Music last year, I couldn’t find much to be excited about.

Cosey’s biography is a fearless trip into what she rightly describes as the “lion’s den of her past”. It colours Gen as an abusive figure. The pair were lovers, but as her tenures in COUM and later as a founder of industrial forerunners Throbbing Gristle wear on, Gen becomes an increasingly malevolent presence. He pushes the boundaries of their domestic and professional relationship to discomforting extremes.

It begins early on, with her younger self assuming a longstanding responsibility for Gen’s violent and unpredictable tantrums. She takes blame for her own victimisation. The pair enjoyed an open relationship but Cosey paints it as rather one-sided. While Gen travels and engages as he pleases, she finds herself tethered to domestic duties as well as subjected to a years-long succession of possessive fits, episodes of vampiric neediness, and disturbing mind games.

As Cosey gravitates towards her enduring romance with Throb bandmate Chris Carter, Gen becomes even more erratic. This concludes with the intense episode of domestic violence that punctuates their relationship. Thinking back to 1978, she reflects on her final confrontation with Gen:

“He leaped on top of me, grabbed me by the throat and started to strangling me. ‘If I can’t have you nobody can!’ Such a cliché, but true.”

He would later chase her out of the house brandishing a knife while saddling her with the emotional blame of an earlier abortion.

Later, while still touring, Gen attempts to throw a cinderblock at her head or as dangerously close to it as possible. Gen’s malignant actions follow her through the acrimonious breakup of the collective and its reformation. Through this time, she expresses negative views on Gen’s opportunistic nature and a refusal to acknowledge past wrongs. But, please take it within its context. This book is a compelling read.

The Stooges laid the template for punk resistance, yet the Iggy Pop-James Osterberg mythos is coloured by a polarity between the empowerment of rock courtesans and the systemic acceptance of statutory rape. David Bowie’s relationship with a 15-year-old Lori Mattix figures into this equation too. As does the dealings of seemingly just about any other musician who dallied on the Sunset Strip during the early 1970s and beyond.

This one’s easier for many music lovers to sidestep. The groupie-star dynamic sits closer to a divisive middle ground than a bright line example of victim and abuser. It’s an empowering experience for some, yet these stories inevitably detail an enabling culture where older men are permitted to sleep with barely pubescent girls.

After reading his comments upon the pages of a 1994 issue of Melody Maker, Iggy’s attitude comes across as more than a little uncomfortable. Musing on a chance encounter with the notoriously predatory Chuck Berry, Pop had this to say:

“I saw him once in a movie theatre in LA. I went to see ‘Gone with the Wind’ and there he was, Chuck fucking Berry, with his feet up and his arms around a 13-year old girl with a beehive. Ha! That guy is cool.”

Two years later Pop would immortalise his relationship with celebrated LA groupie Sable Starr in many accounts including Look Away from long-player Naughty Little Doggy. The song draws its lyrics from an encounter with Sable when she was aged 13.

In the words of their own autobiographies, Cosey and Brix have made peace with the past. Groupie figureheads like Starr and Mattix don’t believe themselves to have suffered. Yet the stories of these women remind us all that power in any context can be abused.

In 2018 conversations about sexual assault and harassers of women are blazing their way through the popular consciousness. Yet with the music which sits closest to my own heart, there’s a silence. Faced with the idea that a creative lauded for their iconic or dangerous persona could act in such a way seems to send people lapsing into narcoleptic indifference.

It’s not a matter of digging up old bones. History isn’t fixed, it’s constantly renegotiated in accordance with shifting societal standards. There’s no better time to re-evaluate this past than the present. If such stories can provide those within our own creative community the agency to step forward and confront problems within their world, it’s a valid and necessary discussion.

Currently, Lou Reed’s tangled history of misogyny, Swans’ Michael Gira’s attitude toward ‘non-consensual sex’ and Kirin J. Callinan’s public exposure are as far as the conversation seems to go. But similar problems follow many more of those who occupy the canon, myth, and fantasy upon which the culture of subversive music is built.
Good artists shouldn’t be tolerated as abusers. Independent music is built on a spirit of resistance and an uninhibited expression. Yet if we can’t openly discuss or articulate traumas and oppression which flow from within, there’s a problem.

At the centre of it all is a push-pull between competing ideas whether art can or cannot be separated from the artist. I don’t believe history should obliterated on moral grounds. It’s a dangerous and slippery slope.

Art is special in that its impact transcends the circumstances and intentions surrounding its conception. Good art pushes boundaries and exposes ugly truths. Equally though, the direct and emotional impact of music fosters an intimate connection between listener and artist. This makes stories of rape or harassment especially personal and difficult to comprehend.

Ideas, expression and information, even those tarnished, should remain within the public sphere. These works and their messages can still be built upon. They can teach and inspire, but they shouldn’t be used as foundations for entrenched systems or cultures of abuse.

It’s ultimately the listener who should be left to determine their relationship with these artists and their work. After all bad people have always made good art, but their output should be taken within its context. If a ruthless and manipulative character charms people into their lives, only to abuse them – past, present or future – it shouldn’t be overlooked.

So, the art can stay. But the myths? Those can be torn down.

This article and more are available in print in Happy Mag Issue 7. Grab yours here. 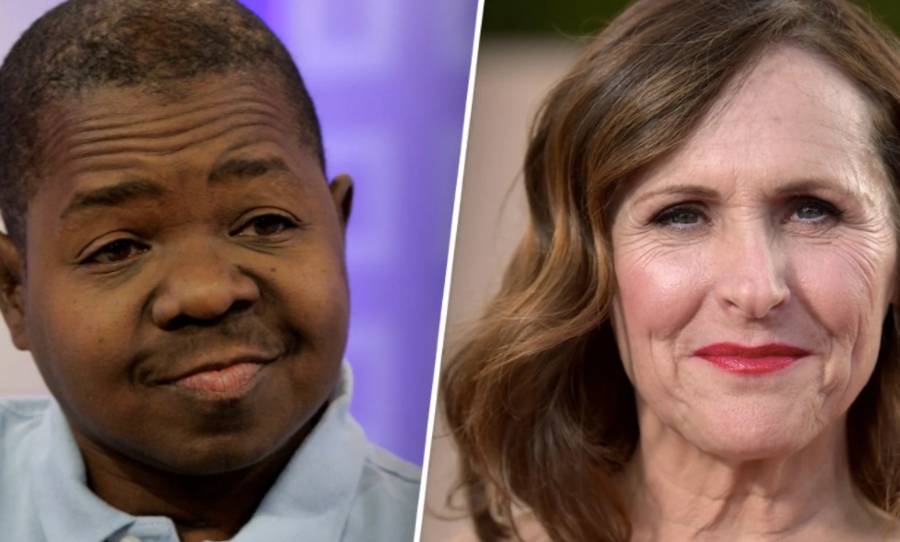