A new decade and a new sizeable offering from the world’s most renowned funk / alt-rock foursome, the Red Hot Chili Peppers. The first effort to feature John Frusciante since 2006’s Stadium Arcadium, Unlimited Love is a warm, middling album that comes strong in bite-sized moments without attaining the anthemic or raw, emotive effect of their landmark hits.

There is plenty to sink your teeth into on the 17-track, 70-minute album with guitarist Frusciante, bassist Flea, and drummer Chad Smith displaying some insanely flawless jams, such as the second half of single These are the Ways, whose outro channels the masterfully flourished drumming of The Who’s Keith Moon.

Unlimited Love’s lead single, Black Summer, is the album’s catchiest track, yet it’s obvious that the funk foursome are not here to create pop hits, but rather they are exploring the joy of becoming reacquainted with one another – there is nothing for them to prove, except to restate that being reunited feels so good.

The Peppers, after all are the poster children (pun intended) of alt-rock and funk metal, with Anthony Kiedis living proof of the marketability of nonsensical lyrical improvisation if you’re backed by enough musical talent – see, Californication’s Around the World.

Despite the somewhat lacklustre reception of the album’s middling compositions, Unlimited Love is an earnest labour of love. The album’s sonic warmth is owed to the fact that it was mastered straight from tape, with Flea commenting from Instagram that “no computers were involved or extra compression or limiters… like they used to do”.

Here Ever After showcases a punk-rock effort as an ode to the effervescence of a crush, with Flea bashing his bass with a pick to produce a rhythmic riff coupled with a powerful tom groove mustered by Chad Smith.

Poster Child is a kooky parallel to Billy Joel’s We Didn’t Start the Fire where Kiedis finger-paints lyrically, toeing the line between sense and nonsense, “bubble gum, a cup of soup, dirty dandy nanda loop, a small banana in your hoop, and now I know the band is Ruca”.

She’s a Lover is an obvious musical standout; catchy, well-balanced, and funky. Kiedis performs his atonal, spoken-word rap on the verse, once again riffing on sex and the joy of getting to know a lover. Flea’s bass delivery in the chorus is clever, performing a dyadic countermelody. Again, Frusciante’s backing vocals are a beautiful asset.

On conceiving She’s a Lover, Kiedis said in an interview with producer Rick Rubin revealed:

“I used to drive past the tree every day that was covered in pink flowers and it seemed like a metaphor for a relationship. You admire this thing as it is, but once you try to dominate or pick it or make it adhere to your agenda, will it still be wild and free? Probably not.”

Let ‘Em Cry is a midnight cruising song reminiscent of Sly and the Family Stone’s If You Want Me to Stay with a chorus that syncopates into a reggae-esque bop, complete with organ and a chorus trumpet. It’s all very sexy and groovy, especially when Frusciante shreds a 15-second face-melting solo.

Tangelo concludes the album in a similar manner to the way Road Trippin’ tied up Californication. The closing track is an ode to love’s power to evoke truth in identity – love is described as an impermanent home that inevitably ends in heartbreak, always fatefully left unrequited: “when I’m with you I feel like myself, no stranger, the shadow of somebody else… when I lost you out in that field my crooked eyes could hardly conceal, tell me one time and bring me my tray, oh, let it go and now we must pray, let us pray”.

Reviews have been mixed, with some scathing and others more forgiving. Pitchfork gave it a 6.2 while The Guardian called it a bloated, self-indulgent effort. I think it apt to call it a concerted one, despite its lack of pop sensibility.

The arrangements are considered, efficient, and compelling, the rhythmic syncopation is polyphonic and balanced. It draws eclectically from other styles, from hard punk to soulful funk. Frusciante’s guitar work is purposeful, like his melting solo’s on Black Summer and She’s a Lover, while his overdub work his considered and pared-back; the only indulgent effort is some of Kiedis’ lyrics, but damn, has anyone heard the scatting on the end of Around the World?

Unlimited Love ends with a spiritual wash of meditative prayer, as the final track Tangelo lets loose its grip on love gone wrong and perhaps unresolved – and what’s left once the earthly happenings fade away, well, something like a love unlimited. 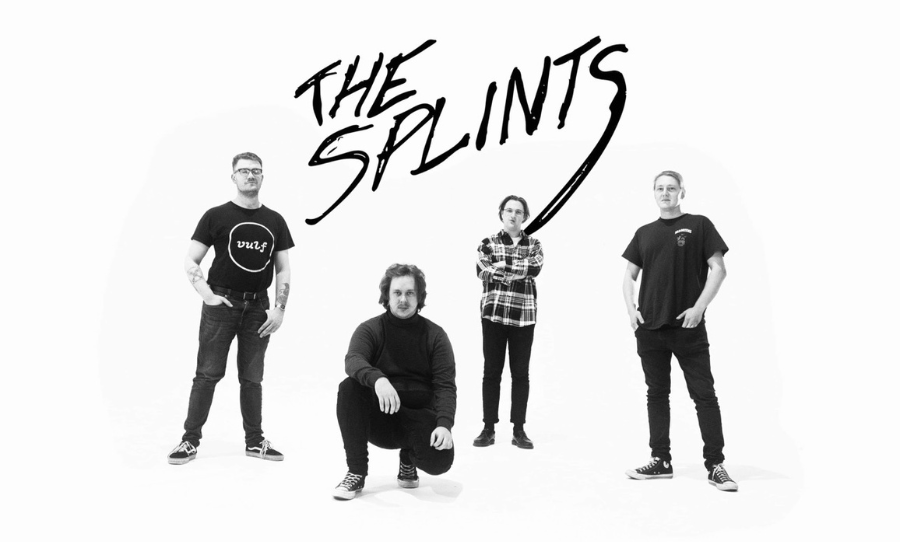