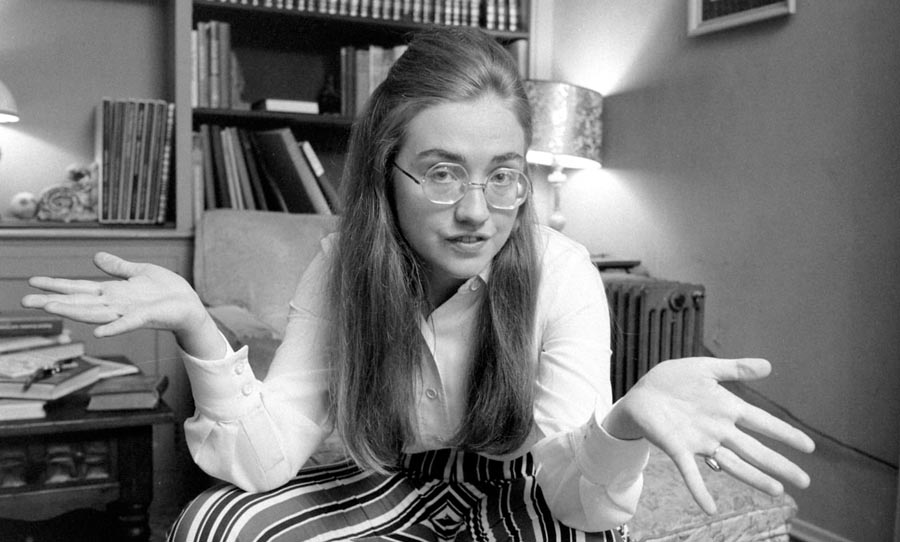 On the reading list for this weekend is Curtis Sittenfeld’s bold reimagining of recent American history in Rodham, as well as Peep Show‘s mastermind Robert Webb’s genre-defying novel, Come Again.

Humankind offers up an unusual and original interpretation of our species, a wild and fantastical Tasmania is explored in Robbie Arnott’s Flames and The City We Became pits five New Yorkers against an ancient evil. Let’s check out the selection.

Rodham, Come Again, Humankind, Flames and The City We Became are five of the best new original books for a great weekend indoors.

We all know the tale of Hillary and Bill: the couple that met in college and went on to make a massive impact on American and world politics. But what if they didn’t get together? Sittenfeld’s explosive new novel asks one of the most significant ‘what ifs’ in modern history. Via Penguin. Best known as half of the team behind the cult classic sitcom Peep Show, Robert Webb’s novel finds Kate, who has recently lost her husband Luke, newly awake in her eighteen-year-old body, on the day she met Luke for the first time. She knows how the story ends, but can she save him? More at Canongate. 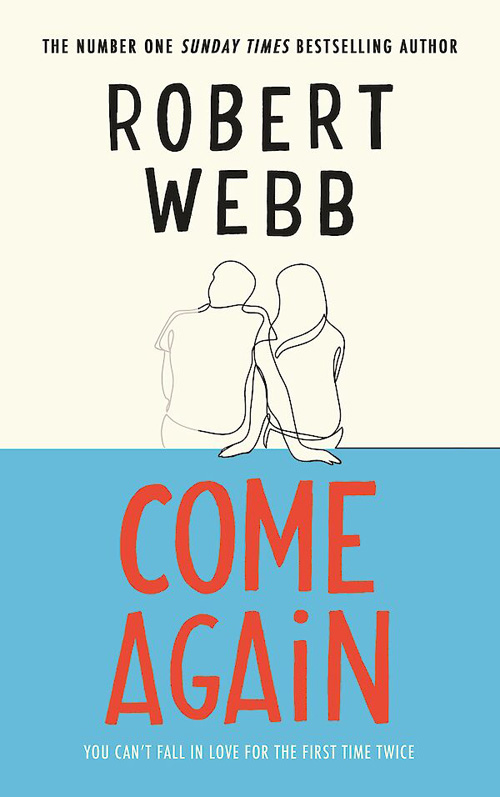 In this sweeping analysis of human history, Rutger Bregman reframes the typical view of human evolution and ponders the evidence suggesting that we’re more cooperative than commonly assumed. With this fresh perspective on the course of our behaviour, it also imagines a potential for positive change. See Bloomsbury for more. Arnott’s debut constructs an intoxicating fantasy from the elements of Tasmania. Love, grief and the bonds of family are explored in this novel that’s alive with secrets and vivid with a collection of disparate voices. See Text for more. 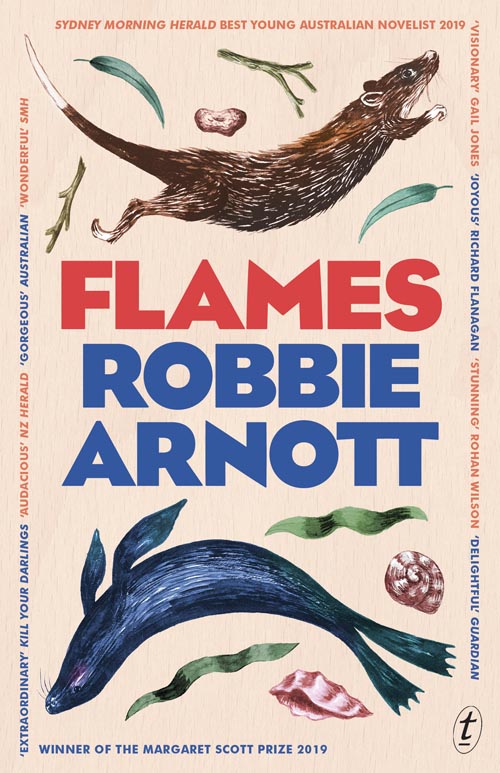 The City We Became by N.K. Jemisin

First in a new series from acclaimed sci-fi and fantasy author N.K. Jemisin, The City We Became explores the souls of New York City and the hidden evil that seeks to destroy them. See Hachette for more details.