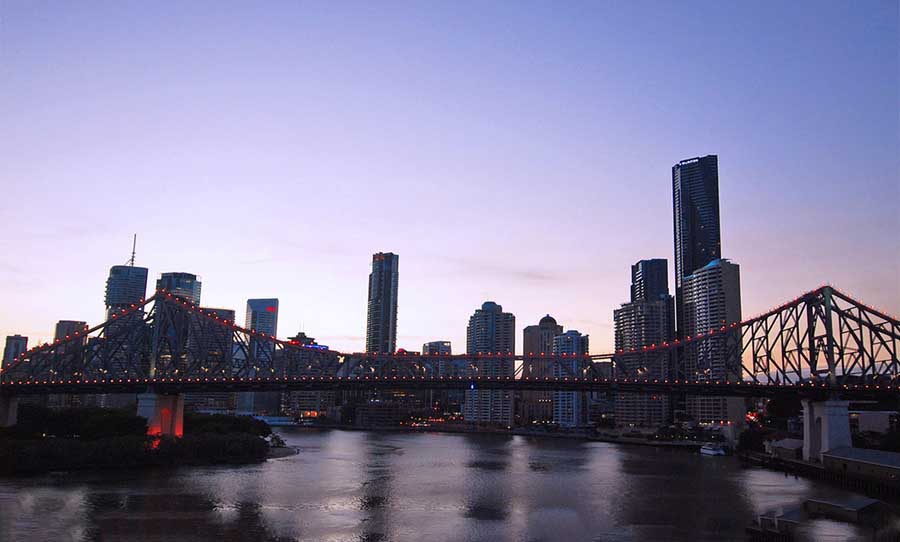 The English Rain are a Brisbane-based indie-pop collective who have just released their debut single My Town.

The acoustically driven, jangle pop sound of My Town was a long time coming and boy, are we glad it’s here. Lose yourself in the comforting familiarity of the places that mean the most to you with My Town, a tribute to Grant McLennan and the simple beauty of home.

Steve Boom and Neil Steward first formed The English Rain together, inviting some of Australia’s best indie talents to bring their vision to life. Reflecting on their inspiration to collaborate with other indie talents, Boom stated:

“‘The idea was to invite people we respected and were fans of, to form a collective that could evolve and morph depending on the song.”

Allister Bell of alt-rock group Speedstar, active in the late 90s and early 2000s, was recruited for vocals on the track. His earthy voice seems to melt flawlessly over the acoustic guitar, creating melodies that transport you to the place you truly want to be.

While lyrically, My Town makes you feel warm and fuzzy inside, the track holds a deeper and more introspective meaning. It was written by Boom all the way back in 2006, just one day after the death of Grant McLennan, frontman of Australia’s indie treasure, The Go-Betweens.

“I worked on the last Go-Betweens record when I was at EMI. Grant used to come into the office regularly and hang out and talk, so like everyone, I was devastated when he passed. After getting a phone call telling me what happened, I picked up the guitar, and My Town wrote itself. I wanted the song to be about the places I used to go, but also my own love of Brisbane,” said Boom about the inspiration behind the song.

Despite the tinge of nostalgic melancholy which looms over the track, it oozes a sunny warmth, forcing you to slow down, take a breath, remember the good times, and be humbled by them. In a time where you might feel stuck in your town, The English Rain gently reminds you what there is to feel lucky for.

Recording My Town with Allister Bell seemed to feel like magic, so it’s no surprise that Bell will be joining the band for multiple tracks throughout the upcoming debut album, Echoes of You. The album will include collaborations with a number of eclectic artists, set to leave you stunned by the melodies and hooks of every track.

For now, though, unwind to the welcome sound of My Town above.