Pink Floyd frontman Roger Waters started a beef completely out of the blue with modern Canadian icons Drake and The Weeknd.

In a recent interview, Roger Waters had his very own ‘old man yells at cloud’ moment when he was told The Weeknd’s Toronto concert received more media coverage than his.

Now don’t get me wrong, I absolutely stan Roger Waters and will wholeheartedly defend Pink Floyd’s unbelievable influence on music and culture as a whole but, Ol’ Rog really got his back up with this one.

When speaking with The Globe and Mail, the 78-year-old rock legend commented on The Weeknd’s stadium tour, which fells on the same night as one of his shows.

“I have no idea what or who The Weeknd is because I don’t listen to much music,” Waters’ told the publication, also adding that it “seemed off.”

“People have told me he’s a big act. Well, good luck to him. I’ve got nothing against him.”

The king of psychedelic rock went on to really put the nail in the coffin, saying: “And, by the way, with all due respect to The Weeknd or Drake or any of them. I am far, far, far more important than any of them will ever be, however many billions of streams they’ve got.

“There is stuff going on here that is fundamentally important to all of our lives,”

While we can totally understand what Waters is saying in one way, it does feel a little out of touch.

Drake and The Weeknd’s numbers don’t lie. Drake has currently got 11 number one tracks on the Billboard Hot 100 charts, four Grammys and an average of 67 million monthly listens on Spotify.

The Weeknd actually holds the number one Billboard Hot 100 song of all time with Blinding Lights. He has also won four Grammys and has an average of 75 million monthly Spotify listens.

I love Drake & Weeknd but anyone who listens to Pink Floyd knows Roger Waters clears both of them. Funny tho, Weeknd is a big PF fan hahaha 🎸

Meanwhile, Waters has a number one UK  single, six number one albums in the UK and one Grammy with his band Pink Floyd. As a solo artist, Waters averages 550,000 monthly listens on Spotify.

Still, it’s understandable that he feels some bragging rights after being a part of a band that directly influenced the world of music and culture around him.

Without Pink Floyd we could be living in a world without recreational drug use and Tame Impala and let’s be honest, no one wants that.

At the end of the day, there’s plenty of fame to go around. 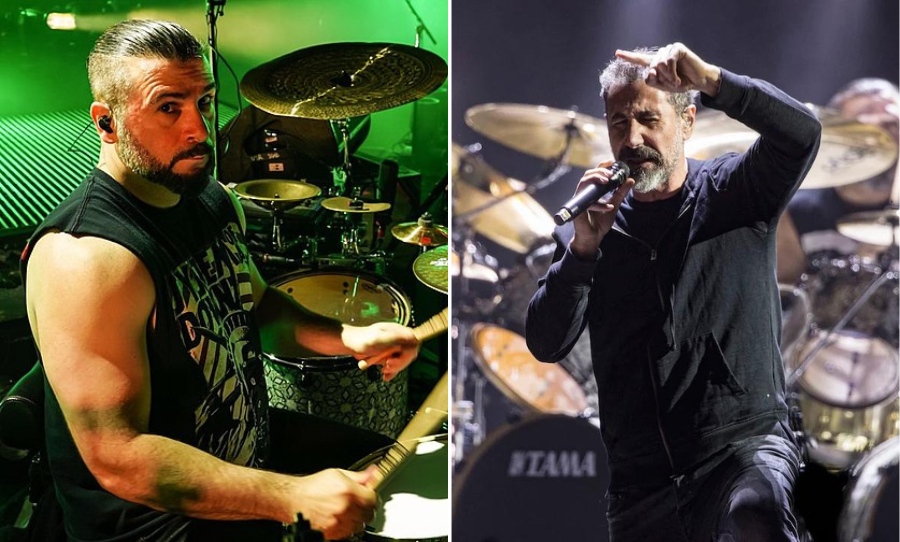