More than 3,000 Russian citizens have been arrested for protesting for the incarceration of opposition leader Alexei Navalny, marking one of the biggest demonstrations against the Kremlin in recent memory.

Police clashed violently with protesters in cities across Russia on Saturday, as civilians took to the streets to denounce Kremlin rule and protest the detainment of opposition leader Alexei Navalny.

Navalny called on his supporters to protest after he was arrested in Moscow last weekend. The opposition leader had recently returned home from a German hospital after he was poisoned by a military-grade nerve agent.

In central Moscow, an estimated 40,000 people (including Navalny’s wife) gathered in one of the biggest unauthorised rallies for years.

Wow. The scale of the protests in Russia today is stunning. This is St. Petersburg.pic.twitter.com/oodg1VfdJc

An unusual scene from #Russia where people don’t usually fight police at protests. A lone protestor takes on half a dozen riot cops who were unable to arrest him at the time. pic.twitter.com/3eXhOZ7Odr

The police response has since drawn global criticism, with officers seen roughly detaining and bundling protesters into nearby vans. The United States condemned what it described as “harsh tactics” used against protesters and journalists, calling for Mr Navalny’s “immediate and unconditional” release.

The European Union Foreign Policy Chief Josep Borrell deplored the authorities in a tweet for their “disproportionate use of force,” while Britain’s Foreign Minister Dominic Raab condemned the “use of violence against peaceful protesters and journalists.”

“US will stand shoulder-to-shoulder with our allies and partners in defense of human rights – whether in Russia or wherever they come under threat.” pic.twitter.com/ofBbP4dMT3

So, who is Alexei Navalny? The opposition leader is best known for leaking damning reports against Vladimir Putin, exposing deep corruption under the President’s tenure. He has also been an incredibly important figure in mass civilian protests.

Navalny sought to challenge Putin in the 2018 election, but one of his two convictions – both of which have been personally denounced and disputed by the European Court of Human Rights – prevented him from running. Regardless, he drew thousands of supporters from almost every corner of the country. 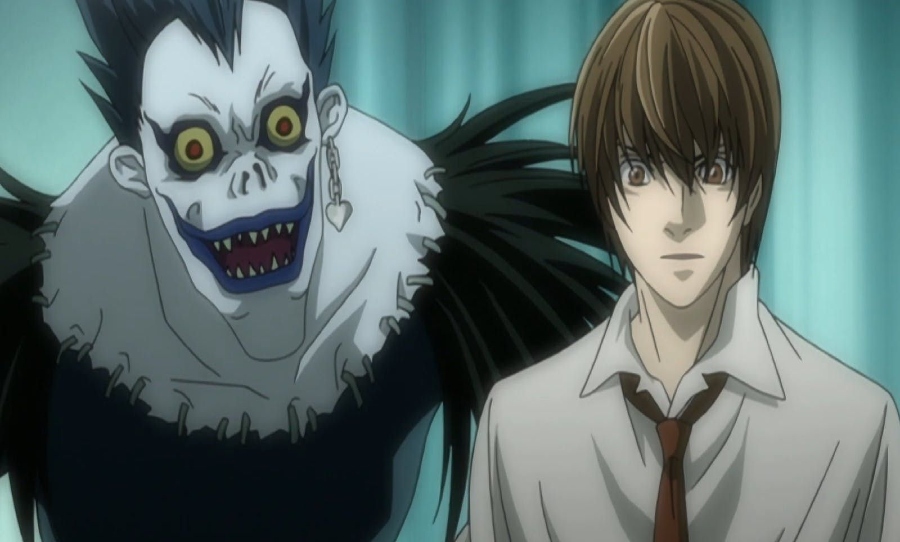