The Canadian The Mask star and Handmaid’s Tale author were considered to have contributed to “[Canada’s] aggressively anti-Russian course,” the Kremlin announcement reads.

Jim Carrey and Margaret Atwood have been named among 100 Canadians banned from entering Russia, following the country’s expansion of its prohibited entrants list on Monday. Announced via the Russian Foreign Ministry’s office, the list arrives in response to the sanctions placed on the warring country by Canada, as well as the $500 million in military aid gifted to Ukraine by Canadian Prime Minister Justin Trudeau.

Russia deemed these Canadian efforts part of “Trudeau’s regime…of imposing sanctions against the Russian leadership, politicians and parliamentarians,” with Carrey and Atwood described as having contributed to the “formation of [Canada’s] aggressively anti-Russian course.” In addition to the Handmaid’s Tale author and Hollywood comedian, the list elsewhere includes a slew of Canadian politicians, media figures and activists.

For his part, Carrey has been outspoken about his opposition to the war in Ukraine, Tweeting in April about Russian president Vladimir “Putin and his soulless minions.” Meanwhile, in addition to her politically-charged novels, Atwood was among a group of more than 1,000 writers to sign an open letter “condemn[ing] Russia’s invasion of Ukraine” in February, joining a list of signees that also included author Joyce Carol Oates.

In Daniel Roher’s doc ‘Navalny,’ one brave man and his family stand up against intolerable evil. Navalny himself exposes Czar Putin and his soulless minions in their fiendish conspiracy to poison him, suppress the truth and intimidate the Russian people. https://t.co/YRBXBAFNtN

It marks the latest batch of public figures to be barred from entering Russia, following the addition of actors Ben Stiller and Sean Penn to the country’s no fly list in September. Stiller and Penn both visited Ukraine in the early days of the invasion, and were joined on that list of prohibited entrants alongside Australian journalist ​​Liz Hayes and mining magnate Gina Rinehart, among others.

Meanwhile, in August, actor Steven Seagal voluntarily entered Russia to reportedly film a pro-war documentary, following his support of a pro-Kremlin political party in 2021. His entrance into the country opposed that of a suite of large-scale corporations, with the likes of McDonald’s and Starbucks announcing the shuttering of their Russian stores in the wake of Putin’s invasion in May. 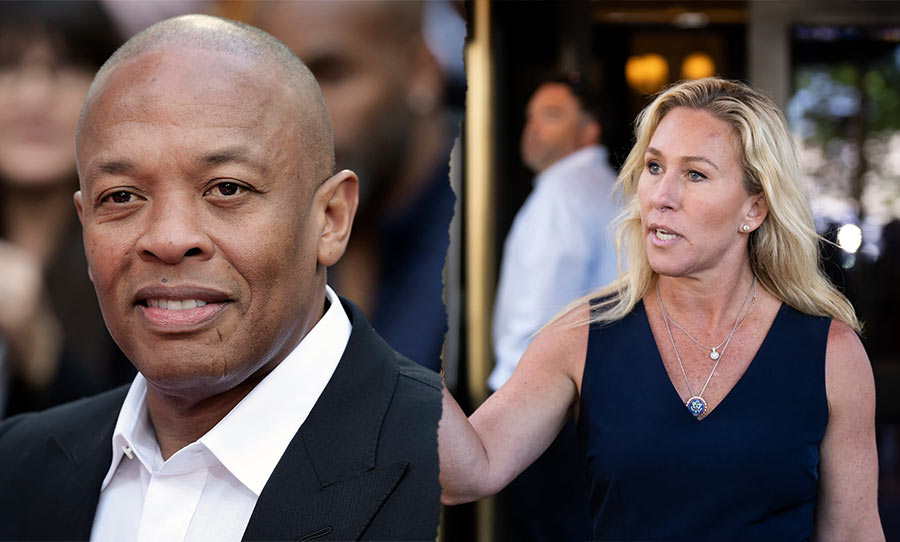