Get your tissue boxes at the ready, Normal People author Sally Rooney is releasing a new novel in 2021 and the synopsis is already breaking our hearts.

For those who wept for days (including myself!) at her painfully realistic portrait of modern love with Normal People, Sally Rooney will be releasing a new novel in September.

Entitled Beautiful World, Where Are You, the synopsis describes a story that’s become characteristic of Rooney’s style – a modern Irish love story that deals with the entanglement of love, sex, and friendship.

ready for Sally Rooney to make me cry so much I give myself a three day headache again https://t.co/OXwysA3Sg5

Having been anointed the honour of the “first great millennial novelist,” Sally Rooney’s work deals with poignant ideas of love, sex, and relationships in the formative years of modern adulthood, with all her fictional twentysomethings coming to terms with the concept of intimacy and “the ways in which [people] construct [each other].” 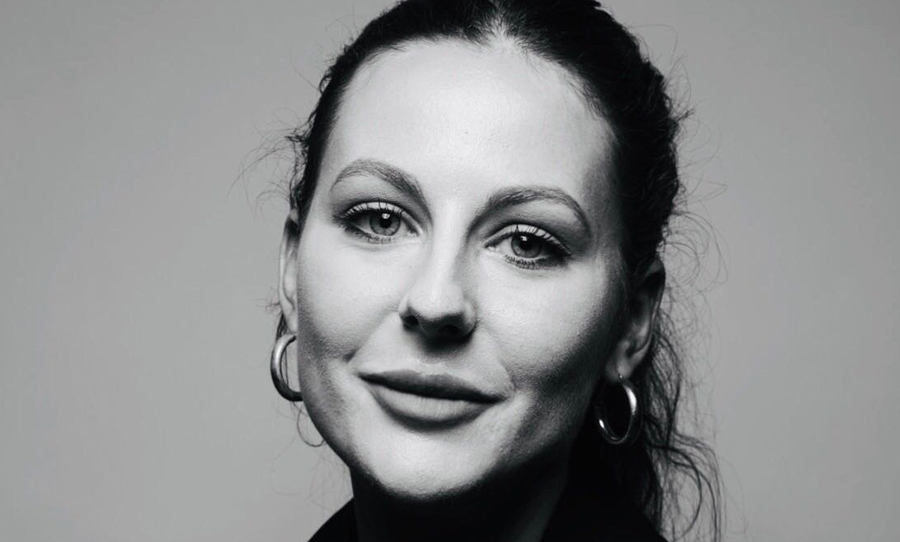 Happy's Most Anticipated Books of 2022