Stop what you’re doing, go make some popcorn and tune into SBS, because this weekend they are celebrating with two days of non-stop Studio Ghibli gold, playing some of the Japanese animation powerhouses’ greats.

SBS Movies is offering us a glorious 27 hours of Studio Ghibli films, so snuggle in by that talking, magic-castle moving fireplace and tune in.

No matter what else is going on in that normal outside world, there are universes of magic, witchcraft and impossible creatures from fantasy lands to be delved in to. Sky pirates, talking fireplaces that move magical castles, unusual bathhouses on the other side of a bridge and talking cat-shaped buses – that’s what we’re talking about.

So if you’re a dedicated anime fan, or you don’t even know who Hayao Miyazaki is (not sure how that happened but here’s your chance to fix that), there are two whole days to lose yourself in the worlds of Studio Ghibli.

You can watch this all on SBS World Movies, the digital channel 32m, in full HD. From 6am to 7:30pm today and tomorrow, that’s a glorious amount of anime.

Here’s the film list for the weekend below, and SBS have screening times here an article here on how to stream.

Kiki’s Delivery Service
Laputa: Castle In The Sky
Ponyo
The Secret World Of Arrietty
Spirited Away 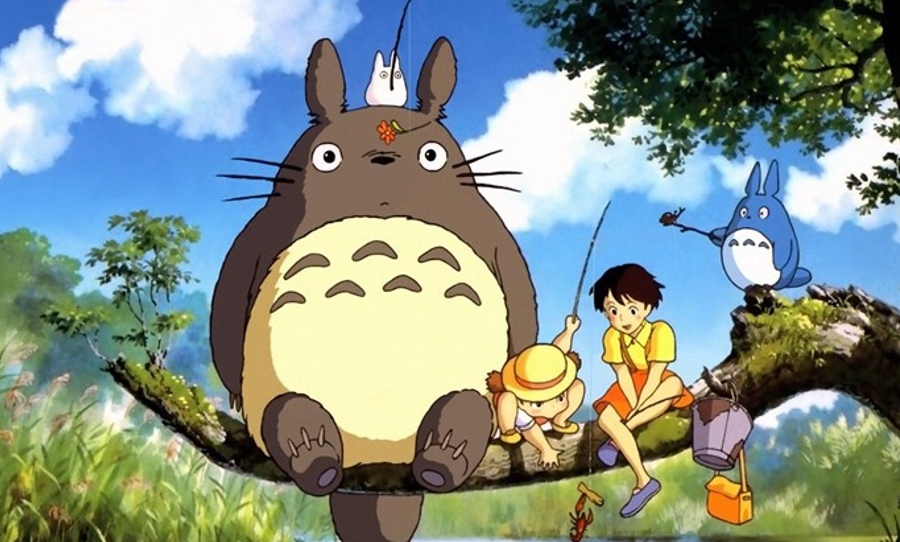