Science proves that you're special if music gives you goosebumps. On point science. -
Skip to content
[gtranslate]
H The beat drops, or maybe Mac strums that chord you’ve been waiting for or better still those words that meant so much to you when you were 16 ring and out ring true all over again and the next thing you know you’re body reacts. Something between a cold sweat, nostalgia and a rush of endorphins.

Apparently experiencing sensations like goose bumps or a lump in the throat when listening to music is quite rare and unique.

Matthew Sachs a former undergraduate at Harvard, last year studied individuals who get chills from music to see how this feeling was triggered.

The research examined 20 students, 10 of which admitted to experiencing the aforementioned feelings in relation to music and 10 that didn’t and took brain scans of all of them all.

He discovered that those that had managed to make the emotional and physical attachment to music actually have different brain structures than those that don’t.

The research showed that they tended to have a denser volume of fibres that connect their auditory cortex and areas that process emotions, meaning the two can communicate better.

Sachs’s findings have been published on Oxford Academic. 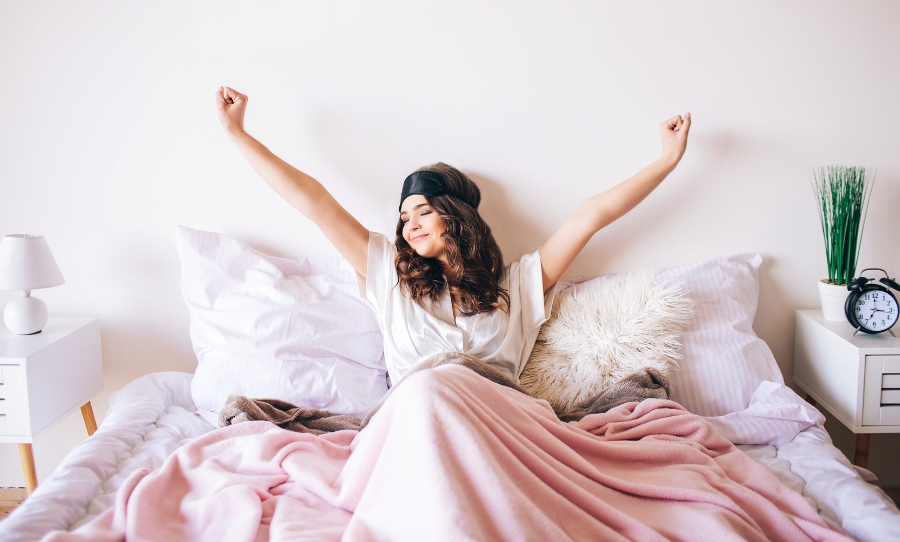