With 25 acts new to the festival, 2018 is Laneway's freshest lineup ever
Skip to content
[gtranslate]
H One thing we’ve always loved about Laneway is that you walk out of the festival with a few new bands to love. In the early days, the event was always about discovering acts you probably hadn’t heard about in the popular sphere.

13 years on from their beginnings in 2005, it seems the organisers haven’t lost their spark. Out of the 27 acts on the disgustingly good Laneway 2018 lineup, only two have played the festival before. Laneway Festival have never failed at picking the most exciting acts in the world. 2018’s lineup shows they haven’t lost their touch.

Not to mention, Laneway will mark Slowdive’s first show in Australia since their comeback album, The War On Drugs’ first Aussie showing since the tail end of 2015, and Bonobo’s first time back since he rattled our minds at the Sydney Opera House a few years back. Can you tell we’re excited?

Catch the full lineup below:

Tickets will be made publicly available at 9am on Monday September 18th, but if you’re extra sneaky you can get them via Visa Checkout as early as September 14th, also at 9am.

Grab all the info you need on Laneway’s official website. 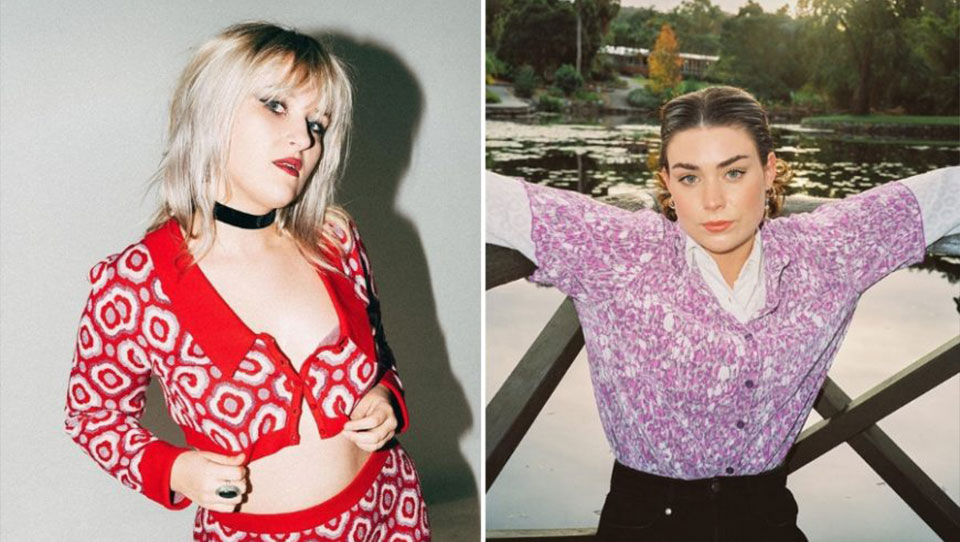