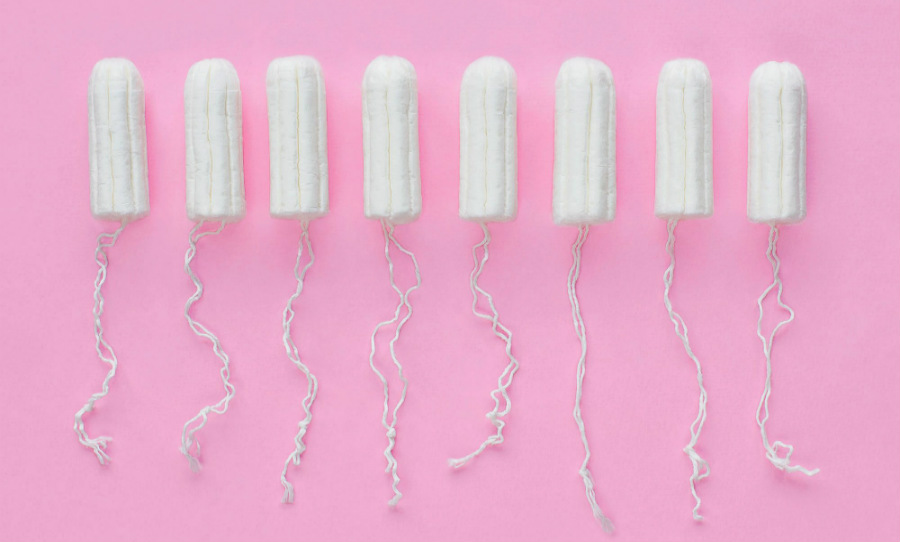 The Scotland Labour Party is on course to make period products, such as tampons and pads, free to all citizens. This follows efforts in 2018 when Scotland became the first country to offer free products in its schools and universities. The service will now extend to community centres, youth clubs and pharmacies.

Scottish Labour MP, Monica Lennon, submitted a draft proposal of the bill in 2017 and has built the legislation around the central notion of “period dignity.”

“These are not luxury items,” Lennon said of pads and tampons. “They are indeed essential and no one in Scotland should have to go without period products.”

The bill fuels an ongoing debate over the taxing of said products, with the UK continuing a 5% tax despite calls for its removal. Australia, meanwhile, managed to abolish this tax last year.

“We are changing the culture and it’s really exciting that other countries right around the world are watching very closely to see what we do,” Lennon said.

The bill will now face the committee stage before, hopefully, becoming an Act of Parliament. 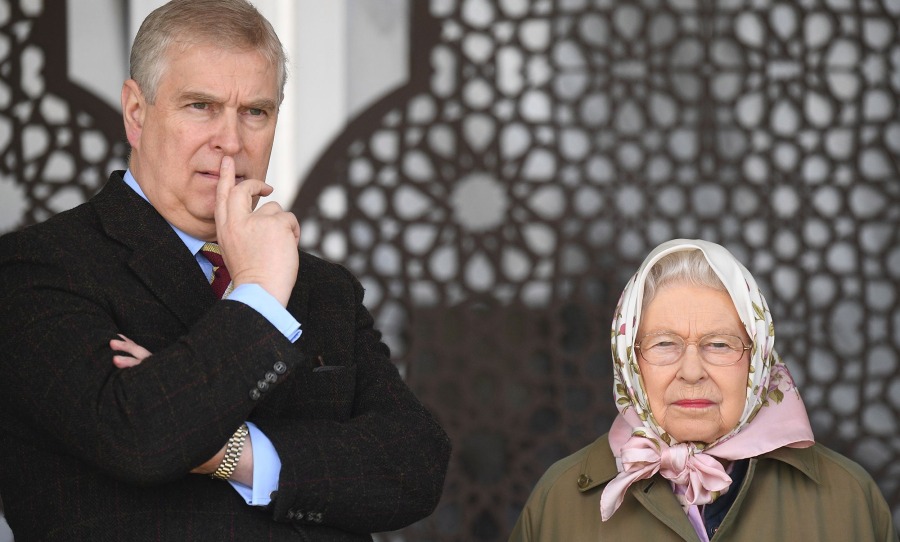