Try not to cry, cry a lot: see the last known photos of Jim Morrison
Skip to content
[gtranslate]
H In 1971 Jim Morrison went to Saint-Leu-d’Esserent with two friends, in what would become his last photographed experience on earth.

The Doors are synonymous with classic rock and roll, the eponymous debut release still being lauded as a major stepping stone for the genre 50 years after its release. Yet in their scene, the only entity that was more famous than The Doors was their lead singer Jim Morrison.

Four years after The Doors hit shelves and smashed charts, Morrison passed away at age 27. If anything, it cemented himself and the band as legends beyond any normal definition.

Jim Morrison died on July 3, 1971 at age 27. The official cause of death on his death certificate was “heart failure.” No autopsy was performed.

Here are the last known photographs of the lizard king taken on June 28, 1971 during a day trip to Saint-Leu-d’Esserent. Morrison is joined by Pamela Courson, and their friend, Alain Ronay.

One might assume that Morrison was fat, bearded and bloated due to drugs and alcohol abuse at this point, but he looks trim, clean-shaven and relatively healthy here for a man about to expire. Long live the lizard king. 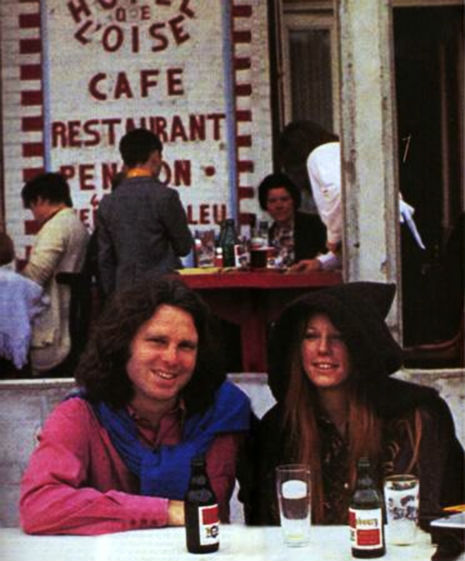 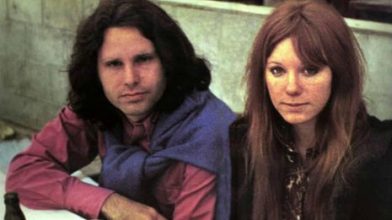 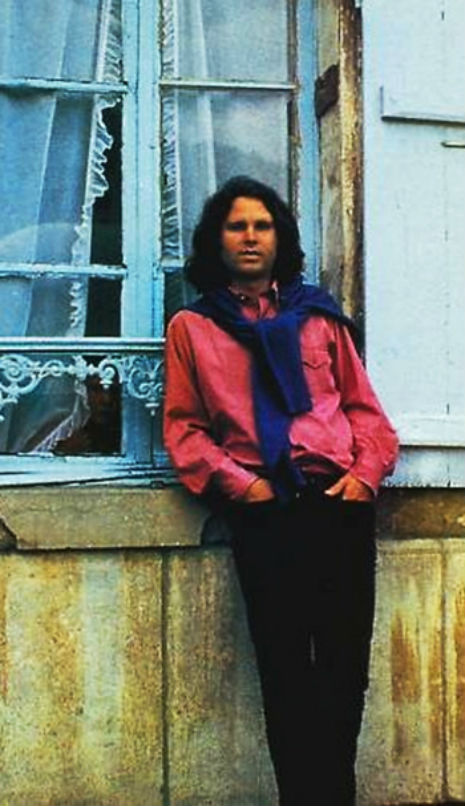 We’ve also included the wildly contested and controversial Pamela Courson nude photos that were taken some time in the late 60’s. The photographer for this series of slightly ambiguous shots is unknown but it’s believed to show Jim Morrison with a beard. Famously Pamela Courson’s death would occur on April 25, 1974 from a heroin overdose in her shared LA apartment and like Morrison, she was 27 years old when she passed away. Several decades on the Jim Morrison death (and life) story continue to intrigue fans and new comers to The Doors alike. 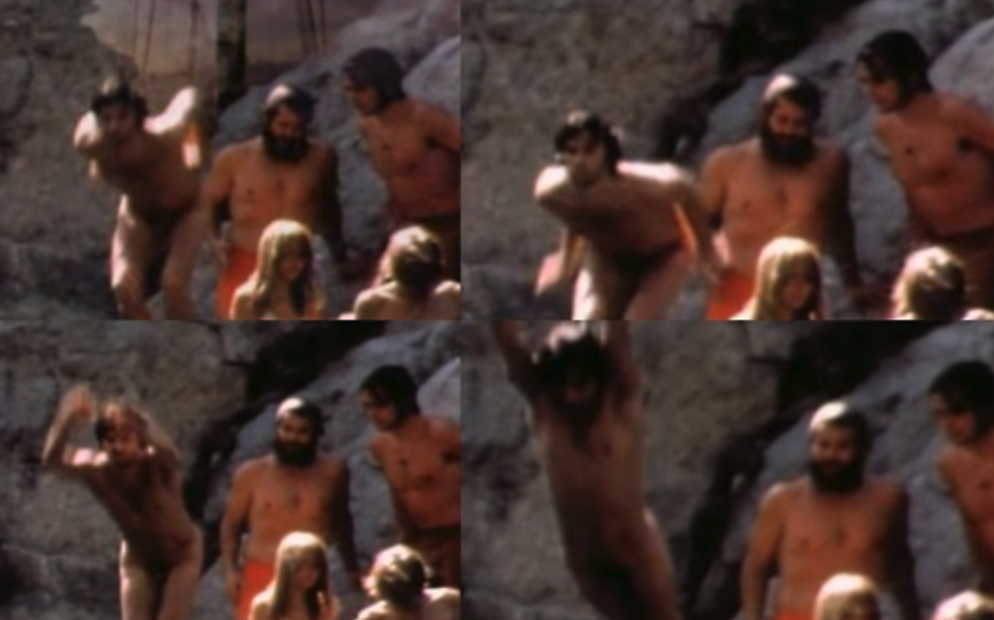