Seraphim Rising’s new single, Like A Wildfire dwells in the wreckage of a doomed crush, with the angsty grunge of a metal guitar riff.

Taking a leap into the metal universe, 24-year-old Courtney (aka Seraphim Rising) unleashes the chaos of her sound with new track, Like A Wildfire.

The song is bound by intricate guitar riffs, a melting piano tune and the artist’s harmonies, cultivating in an intensely fire-struck piece of work. Seraphim Rising, the alias for the Gippsland Victorian, is the chaotic outlet for coping and healing with the heavy burdens of life. Yet much like life, it often ends in balance, as Courtney’s harmonically calming voice serves as a tonic to the wildfire of the grungy-punk guitar tune.

The artist explains Like A Wildfire to represent the burning desire of having a strong love for someone without the prospect of a future. ‘Kind of like a fire I would just get burned, better to stay away but like that fire, it looks so good in the moment” Seraphim alludes.

With a deep intention to make her music relatable to listeners, Seraphim Rising works on a schedule that doesn’t sleep, leaping to record melodies and ideas as they burst instantly into her mind. When singing is such an integral part of one’s identity as it is for Courtney, it becomes a healing mechanism more than an enjoyed hobby.

You can simply feel this level of intimacy with the music in Seraphim Rising’s track, vocals that melt against the dark piano turn, grounded by the grunge of an electric guitar. The fire simply burns with ease, spreading rapidly to saturate every nerve in the body, all whilst Courtney sings “Waiting for the day to come, the day you come my way” as a ringing reminder that a wildfire cannot be tamed.

As Seraphim promises new music is on the way, we can only hope that she continues to cultivate the flames, and maintain the heat that soared in Like A Wildfire 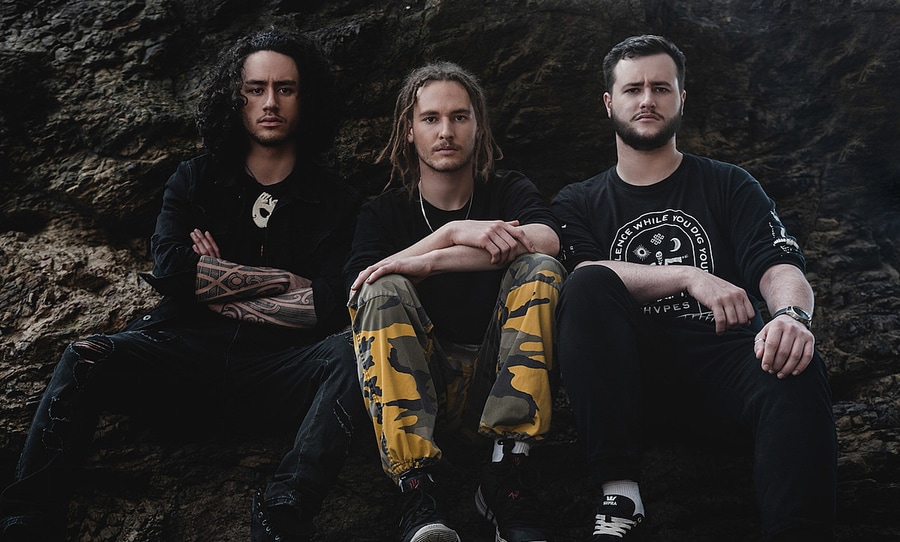