Sia backs up FKA twigs, says she was "conned" into an adulterous relationship with Shia LaBeouf
Skip to content
[gtranslate]
JK 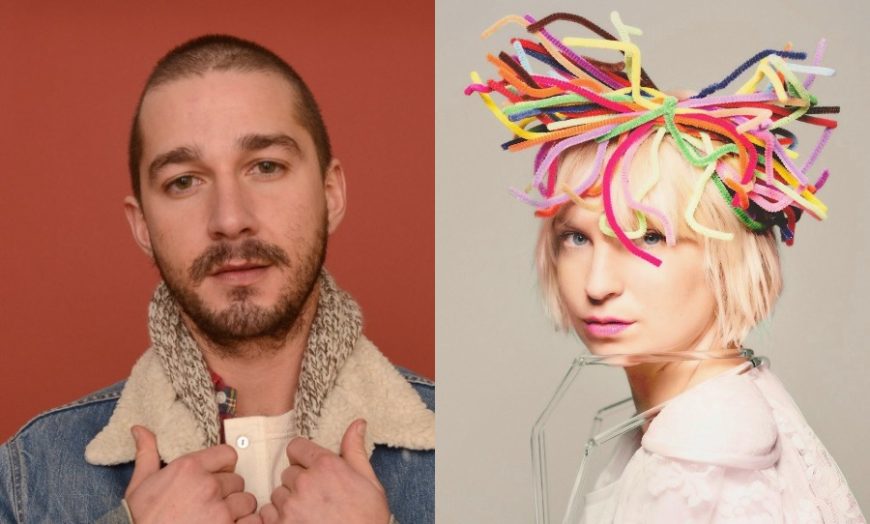 On December 11, The New York Times reported on a lawsuit filed against actor Shia LaBeouf for a former abusive relationship with musician FKA twigs (real name Tahliah Barnett). In the proceeding, twigs accused the Transformers star of sexual battery, assault, and infliction of emotional distress.

The accusations were unexpectedly backed yesterday by Australian singer-songwriter Sia, who called LaBeouf a “pathological liar, who conned me into an adulterous relationship”.

FKA twigs recently brought to light the “relentless abuse” she suffered during her 1 year relationship with LaBeouf. Her lawsuit, filed in the Los Angeles Superior Court, offers a detailed account of her experience: from meeting Shia in 2018 when she was cast in Honey Boy, to the manipulative isolation that led to her “difficult and dangerous” escape from emotional and physical violence.

She even recalls once waking up in the middle of the night being choked, as well as constantly being afraid of leaving the bed to use the bathroom out of fear LaBeouf would mistakenly shoot her.

Sia backed these accusations on Twitter yesterday, commending twigs for her courage. She similarly called LaBeouf “very sick”, bringing to light a relationship we didn’t even know existed.

I too have been hurt emotionally by Shia, a pathological liar, who conned me into an adulterous relationship claiming to be single. I believe he’s very sick and have compassion for him AND his victims. Just know, if you love yourself- stay safe, stay away. https://t.co/2NNEj9w8b1

LaBeouf starred in Sia’s Elastic Heart music video 5 years ago. At the time Sia was married but filed for divorce over 1 year after the video’s release.

It seems that LaBeouf is no stranger to violence, having a history of assault and disorderly conduct. Upon hearing about the allegations, he mentioned to the Times that although most of them are not true he owed the women “the opportunity to air their statements publicly and accept accountability for what he has done”.

LaBeouf has yet to respond to the accusations made by Sia.

Despite twigs stating that what she went through was the “worst thing I’ve ever been through in the whole of my life”, she justifies coming forward to “raise awareness on the tactics that abusers use to control you and take away your agency”.

Also I love you ⁦@FKAtwigs⁩

This is very courageous and I’m very proud of you.

A few hours ago she publicly responded to Sia on Twitter, reinforcing why she shared her experience and the need for victims support each other. Damn Straight.

i’m sorry @Sia this reinforces why i had to publicly share my experience. we need to support each other <3 https://t.co/0s5BJ9c7t3

Up Next: Sia admits that she “fucked up” after defending her controversial new film ‘Music’