We’re very excited to announce the pop debut of classically trained Sydney gal Jess Graham, who has just released Here under the avian codename Wren. Far from your average singer-songwriter, Wren couples her wonderful vocal skills with a haunting combination of strings and keys. If you’ve ever wondered what it would be like if the song of the Rohirrim was backed by tribal influenced drums and featured a rather ominous breakdown, then feed your curiosity with Here. 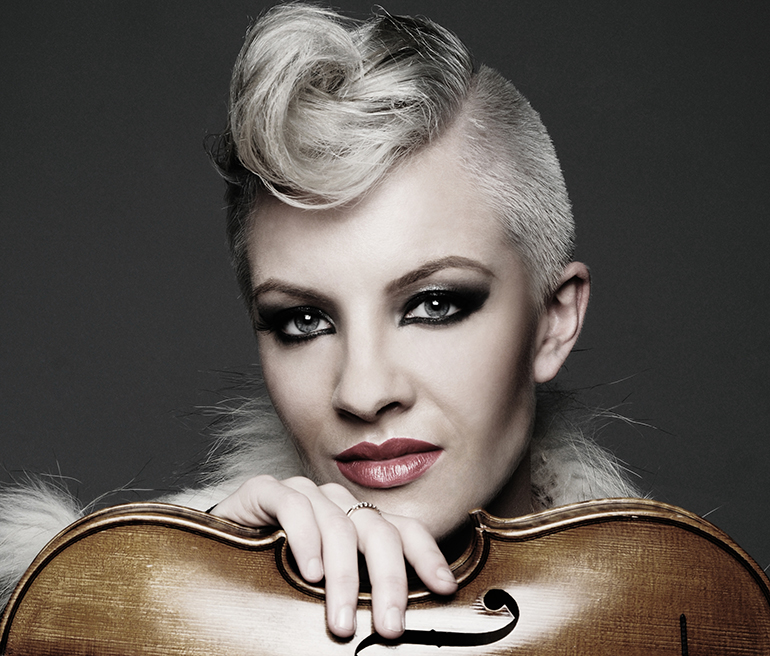 Strings, wonderful strings! We’re very excited to introduce Wren, who has just shared the first taste of her upcoming EP with us. Listen to Here, only on Happy.

There’s no doubt that Wren’s background is in string theory (the musical kind, not the theoretical branch of physics) – she’s even toured Europe as part of a chamber orchestra, and that’s a pretty huge deal. I’m in a band with a mere four people and we have trouble coordinating 4 chord songs for three minutes at a time. As such, the track is quite a dense affair, but hardly cacophonous. Harps, violins, synthesised sequences and huge piano chords swim in a sea of rising sound, graphed and kept against what at times sounds like three drummers.

Wren’s skills ring truest in her soaring vocals, the wingspan and flight range of which belies the small North American creature that is her namesake. Deep set and commanding, her lyrics seem to be lost in the track.

While it’s quite nice to hear something like this in a pure form – free from any overwhelmingly electronic influence and with a beat that comes from sticks hitting things rather than a little box made in Japan – I can’t help but hear the variety of remixes in my head as I listen. Attention local House producers: hit up Wren if you reckon you have what it takes to bring a funky Sydney house vibe to this one and get it bangin’.

Stay up to date with her upcoming releases (an EP titled RAW is currently in the pipeline) and tour dates at Wren’s social links below – we have no doubt that this single is just the first taste of an artist with a lot of potential.