The agreement was signed January 24th in 1962, over a year before they released their debut album, Please Please Me. The first contract between the original Beatles members and Brian Epstein is set to be auctioned next month with a pre-sale estimate of £300,000.

This initial contract was signed by the original Beatles members; John Lennon, Paul McCartney, George Harrison and drummer Pete Best. Apparently, the document was signed in the front room of Best’s mother’s house, however, was replaced by another contract later that year when Ringo Starr replaced Best.

The agreement sets out that Epstein would receive 10% of the band’s earnings but would rise to 15% if they earned over £120 a week. McCartney had successfully negotiated the maximum down from 20% to 15%. It also ensured that the manager would be responsible for finding work, their schedule and publicity.

Epstein did not, however, sign the contract himself, “Even though I knew I would keep the contract in every clause, I had not 100% faith in myself to help The Beatles adequately.” Also stating, “I wanted to free The Beatles of their obligations if I felt they would be better off.”

A specialist from Sotheby’s, Gabriel Heaton, talks of Epstein’s significance, “Epstein stopped them eating on stage. He made sure they played the songs properly and coherently, and he got them bowing at the end of a set.” Soon after becoming their manager, he also swapped their image from leather jackets to their iconic suit and ties.

The document, from the collection of Epstein’s publisher, Ernest Hecht, will be auctioned for the first time next month. 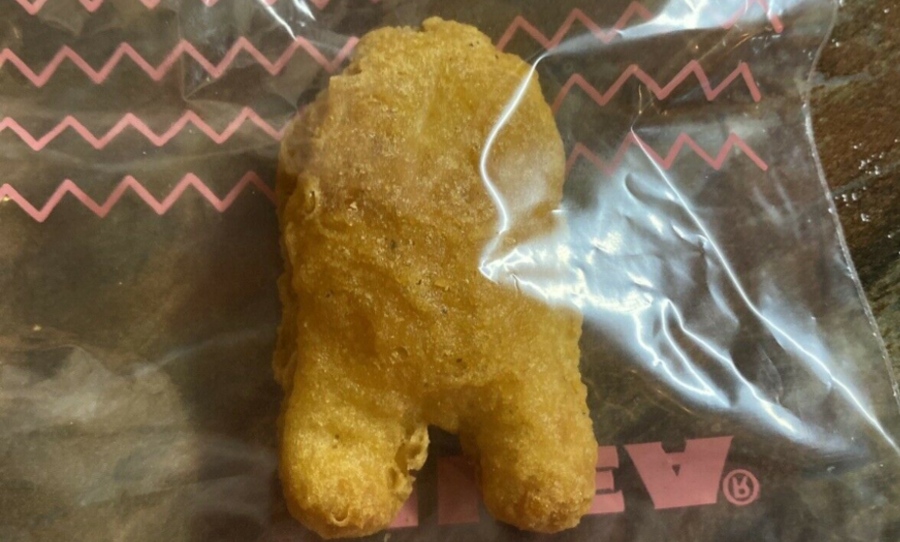