We all live in a…. well we’re living in lockdown for the moment, certainly not a Yellow Submarine.

Thankfully, a singalong is coming soon, giving us a chance to escape for a moment and enjoy The Beatles.

For a one-time-only special event, The Beatles’ 1968 animated movie Yellow Submarine is coming to the bands’ YouTube for a singalong event.

Peter Jackson’s anticipated documentary The Beatles: Get Back isn’t going to be the only dose of the Fab Four we get this year. This Saturday, April 25 at noon EDT, Yellow Submarine is coming to YouTube. However, the film is going to have one key update in order to lift our lockdown spirits: the lyrics will be shown at the bottom of the screen so we can all join in from home.

The Beatles released three movies before 1968’s Yellow Submarine: A Hard Day’s Night, Help!, and Magical Mystery Tour. Unlike the first three, the latter barely features the band as they’re voiced by other people. This isn’t an issue though, as they still entirely take credit for the infectious soundtrack. The film features belters like All You Need Is Love, Hey Bulldog, and yes, the one about the Yellow Submarine.

For some, the title track, featured on landmark album Revolver, is divisive. It is full of childlike whimsy, and drummer Ringo Starr does take lead vocals. Regardless, it’s very possible that something so joyous and simple is exactly what we need right now. This is The Beatles. It’ll be a challenge to get through the film without singing to those irresistible, iconic melodies.

If you wanna study up on the lyrics, grab a listen below, and head here on Saturday to tune in.

Next Up: The wild tale of John Lennon and Keith Richards’ acid-fuelled road trip 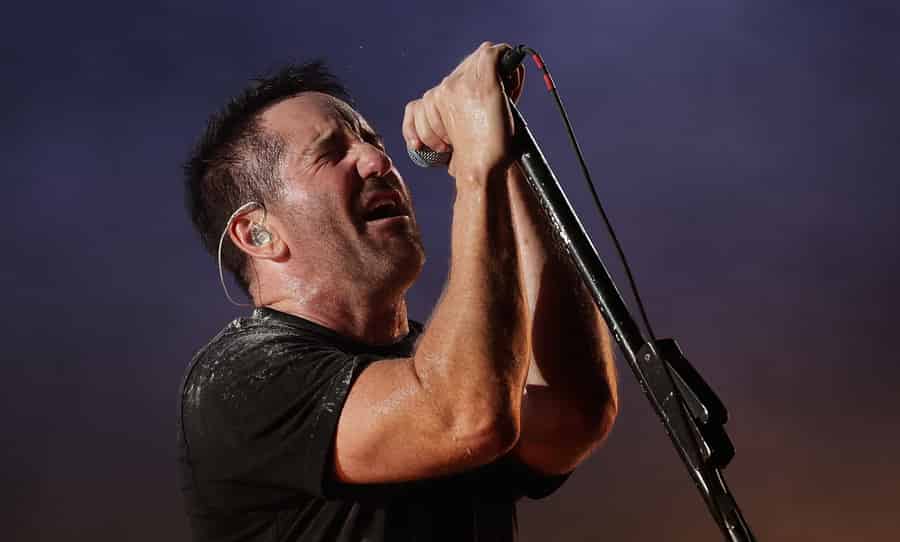