It’s clear that The Booths, who are all in some form related to one another, share a synergy over hard-hitting, distorted guitars, crunchy percussion, and cheeky, beer-related lyricism.

Opening track Vegan is a cynical jab at vegan Instagrammers and social-media obsessed influencers more broadly. The line “taking photos of everything I eat!” is a call that could only be made in the modern world where almost everyone possesses the ability to be a food photographer. Yet despite the criticisms of topical, present-day themes, The Booths maintain an indisputable classic, raw thrash punk atmosphere, typical of hardcore bands from the ’70s and ’80s.

Scooter is the perfect self-belief tribute track for the unforgiving scooter rider among us, praising peculiarity in whatever form it takes. It’s a punk song in the greatest sense because it raises a giant middle finger to all the social expectations that one is pressured to conform to, despite not wanting to. “My dad thinks I’m a loser, cos I can’t sink a schooner / don’t mind a cruiser “ is perhaps the rawest but most relatable summary of male Australian values that I’ve heard to date. But hey, say The Booths, that’s ok cos “I won’t change at all!”.

The whole EP was apparently all recorded live in less than three hours, and, as their lead vocalist and guitarist will personally vouch, “what ya see is what ya get”. Honestly, I couldn’t picture the EP being done any other way, and the raw, organic nature of these live recordings do a brilliant job in painting a vivid picture of their energy onstage, which no doubt would be something to behold. 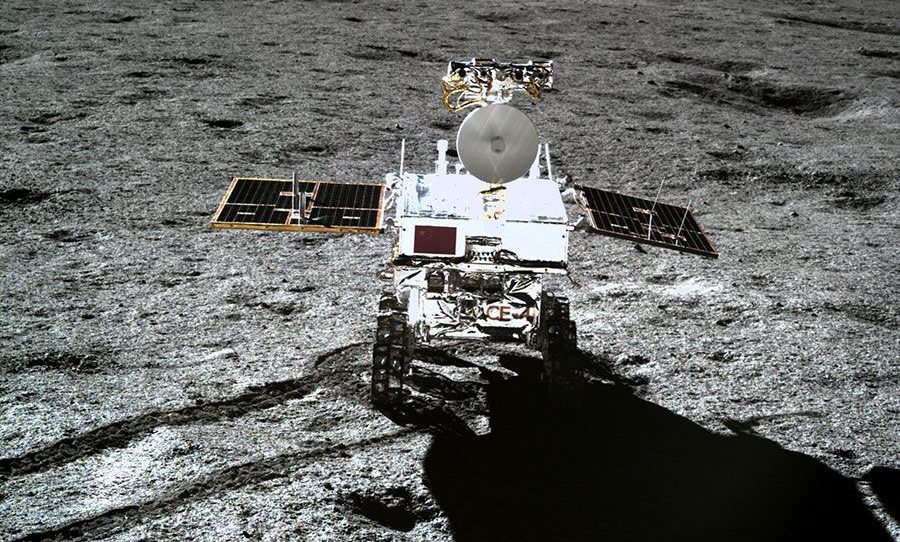 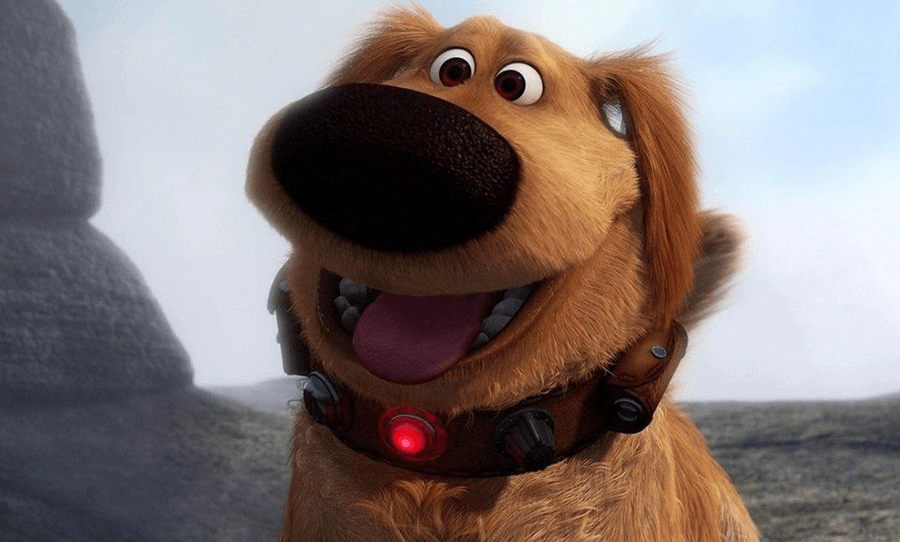