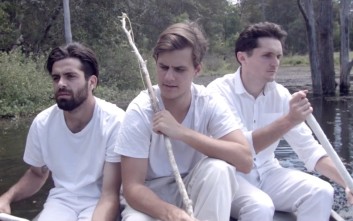 Love Don’t Feel Right is the first release from the band since their debut album, Dream Of Reason, in 2014. Drummer Jacob Trotter told Music Feeds “The new single is a little bit different from what we have done before, it’s more pop inspired. With 100% creative control, this is the work that we have been wanting to produce”.

The Cairos will be stopping by Melbourne, Sydney, Brisbane and the Gold Coast for their tour, which will kick off on Thursday January 21.