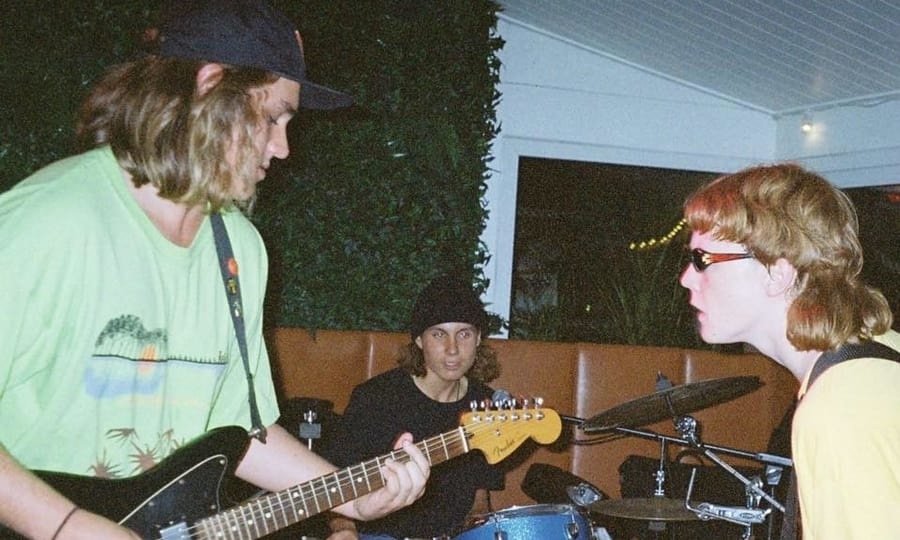 There’s a new form of discrimination on the block, and that’s mullet discrimination. Sunshine Coast band The Chats have spoken out on social media about an incident with a Brisbane venue that expressed “anti-mullet prejudice”.

Posted on the band’s official Facebook page, The Chats revealed an experience they had with Rics Bar in Brisbane whereby a member of the band was allegedly refused entry for his haircut, a mullet. The Chats have spoken out on Facebook about “anti-mullet prejudice” they experienced at Rics Bar in Brisbane, allegedly not allowing a band member into the venue.

“Rics Bar’s anti-mullet prejudice is total discrimination. I’ve been told by someone at Rics that “at the end of the day, venues have a responsibility for their patrons and would rather prevent someone getting hit, than waiting to after the fact”.”

“How does my haircut suggest I’m going to hit someone? I’ve never even been in a fight. Prejudice starts with bullshit like this and leads to venues refusing entry to people for all sorts of stupid reasons.”

They went on to say:

“Furthermore, after initially asking why this rule exists on the Rics facebook page, my post was removed by Rics after no explanation was offered.”

“I understand that there are bad people with mullets who may give the mullet a bad name. I understand that security guards have a job to do. But by this logic, will Rics refuse entry to someone with dreadlocks under the impression they sell weed?”

Rics bar responded by saying The Chats did not disclose the full picture and said:

“Despite what some people have been saying of late, we do not have a “no mullet” policy. We allow all hairstyles as long as the person is dressed accordingly to venue standards.”