The demise of the legendary Flinders Hotel was one of the most sour casualties of the NSW lockout laws, having closed its doors in January last year with management explicitly laying blame on the legislation. But that taste is about to be washed away, with the sweet taste of picklebacks no less. The Flinders is officially reopening, slated to be a bar, eatery and – yep – a live music venue. Get ready to down a pickleback or two, the legendary Flinders Hotel is set to re-open as a bar, eatery and live music venue.

The identity of the new management is still under wraps, however, speaking with Concrete Playground, they sound very optimistic about the revamp. “We’re very confident we can turn things around,” a spokesperson for the new ownership said. “[We’ve] changed the whole complexion…[we’re] not just a late night venue anymore.”

Describing the new fit out as “a little bit upmarket,” the spokesperson says the upgrade will include a marble bar, new wallpaper and a greater emphasis on natural light. They also mentioned a new food menu featuring gourmet pizza, gourmet burgers, ribs and “a pretty decent wine list.”

Aside from the food and the lavish fit out, the new owners still want to cling on to the legacy of the ‘old’ Flinders as a dive bar for late night boogie fiends.

“We still want to use it as a live music venue,” the spokesperson said. “We’re connected with a lot of Sydney bands and a lot of DJs.”

Aside from live music, there are plans to have more diverse performers come in to use the space too. “Not to the extent of Cirque du Soleil, but something like that,” the spokesperson says.

No date has been set yet, but you can expect Flinders to reopen real soon. Keep an eye out – 65 Flinders Street, Darlinghurst. 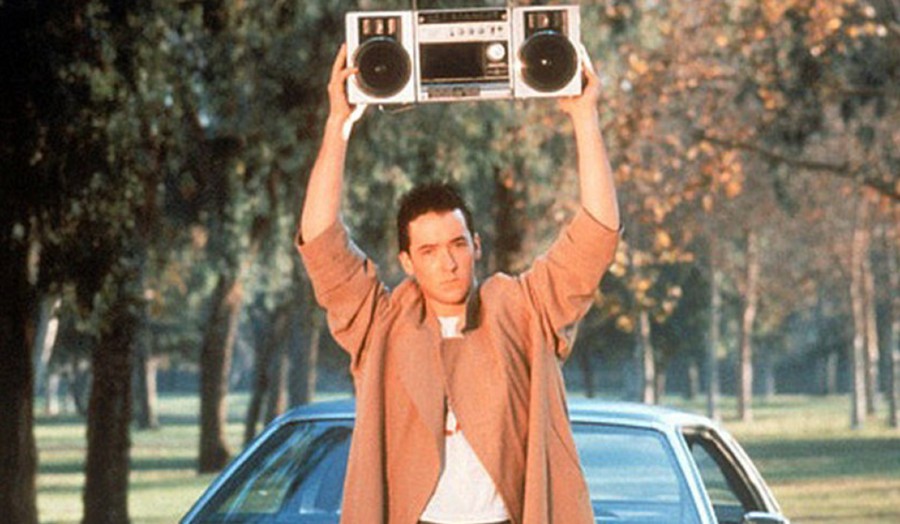