This area of reduced magnetic intensity currently expands over South America to southwest Africa, but now it appears to be splitting in two. Dubbed the South Atlantic Anomaly, this giant hole in the Earth’s magnetic field is the weakest point in the shield, but the anomaly appears to be changing.

Let’s break it down so it is a little less science-heavy and a bit easier to understand why and how this impacts us here on Earth. Basically, the Earth’s magnetic field gives us north and south poles that create an invisible magnetic shield-like structure over Earth. This is vital as it protects us from dangerous high-energy radiation emitting from places like the sun or deep space.

It isn’t a new discovery that this giant weak spot exists but it is news that the anomaly may be separating into two separate cells. And we don’t actually know why – a fact which has scientists puzzled and us slightly alarmed. With the weak area degrading about nine per cent in the last two centuries, the impacts are yet to be fully felt by us here on Earth.

So far, technical malfunctions aboard satellites and spacecraft are the only sign that anything is wrong, but the entire effect of this change may not be fully realised by anyone until the weak spot eventually splits. Could the worst be yet to come? 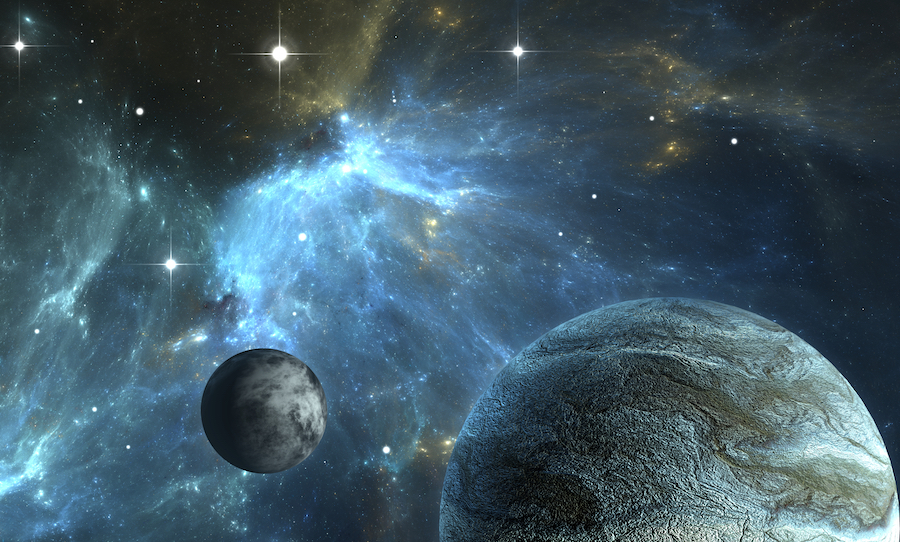