'The Other Half of You' author Michael Mohammad Ahmad (Photo: Hachette)

The Other Half of You is Michael Mohammed Ahmad’s timely, yet testing portrayal of a young Australian-Lebanese man trying to navigate love, life, and loss.

Michael Mohammed Ahmad’s novel, The Other Half of You details the life of Bani Adams, a young Muslim Arab-Australian writer. Preceded by The Tribe (2014) and The Lebs (2018), it completes a trilogy of the author’s semi-auto-fictive work.

In The Other Half of You, (Hachette) Bani — a character we meet as a young boy, in the first novel The Tribe — has now graduated from the University of Western Sydney with an Arts degree — the first in his family. Born into an Alawite family, Bani’s young adult life has been defined by his family’s rigid adherence to marrying “within the Tribe”, i.e. marrying into the same sect of Islam as his family.

The central tension of the novel is introduced almost immediately, with Bani’s secret relationship — and subsequent breakup — with a Lebanese Christian woman, Sahara, exploding across his life, accentuated by his inability to decide between a personal desire for agency in his life and the acceptance of a family, in particular his father, for whom he is indebted to his life.

I won’t lessen the nature of this experience by calling it a trope. The tension between the collectivism of a “Brown” or “Arab” immigrant family and their customs, values, and traditions, versus the desire for the first-generation diaspora to reclaim their own identity – which is most often a blend of the two cultures they’ve been raised with — is sharply identified by Ahmad.

‘I wrote this book to create a humanising and beautiful portrait of the love and connection of an Arab and Muslim father and son.’ #MichaelMohammedAhmad shares with @guardian the inspiration behind his new novel #TheOtherHalfOfYou.

The root of Bani’s general angst, “See – while I was frustrated at my family’s inability to embrace my education, I was equally critical of the fact that my education was Whitewashed… caught between Arab ignorance and White arrogance…” is clearly depicted through the duality of his upbringing, and emerges as a significant strength of Ahmad’s writing. There is an urgent weight to the author’s literary voice, even if it is occasionally overshadowed by prose that becomes so overwhelming that every paragraph strains to contain itself.

Ahmad’s prose is entrenched in a to-and-fro between Bani’s abrasive colloquialism as a youth, and his seemingly erudite observations as a father, which does become a little difficult to digest sometimes. This is where the epistolary form, with the novel functioning as a letter to Bani’s son Bilal, clashes with the narrative of the novel and creates a caricature-like effect on the events and characters in The Other Half of You. 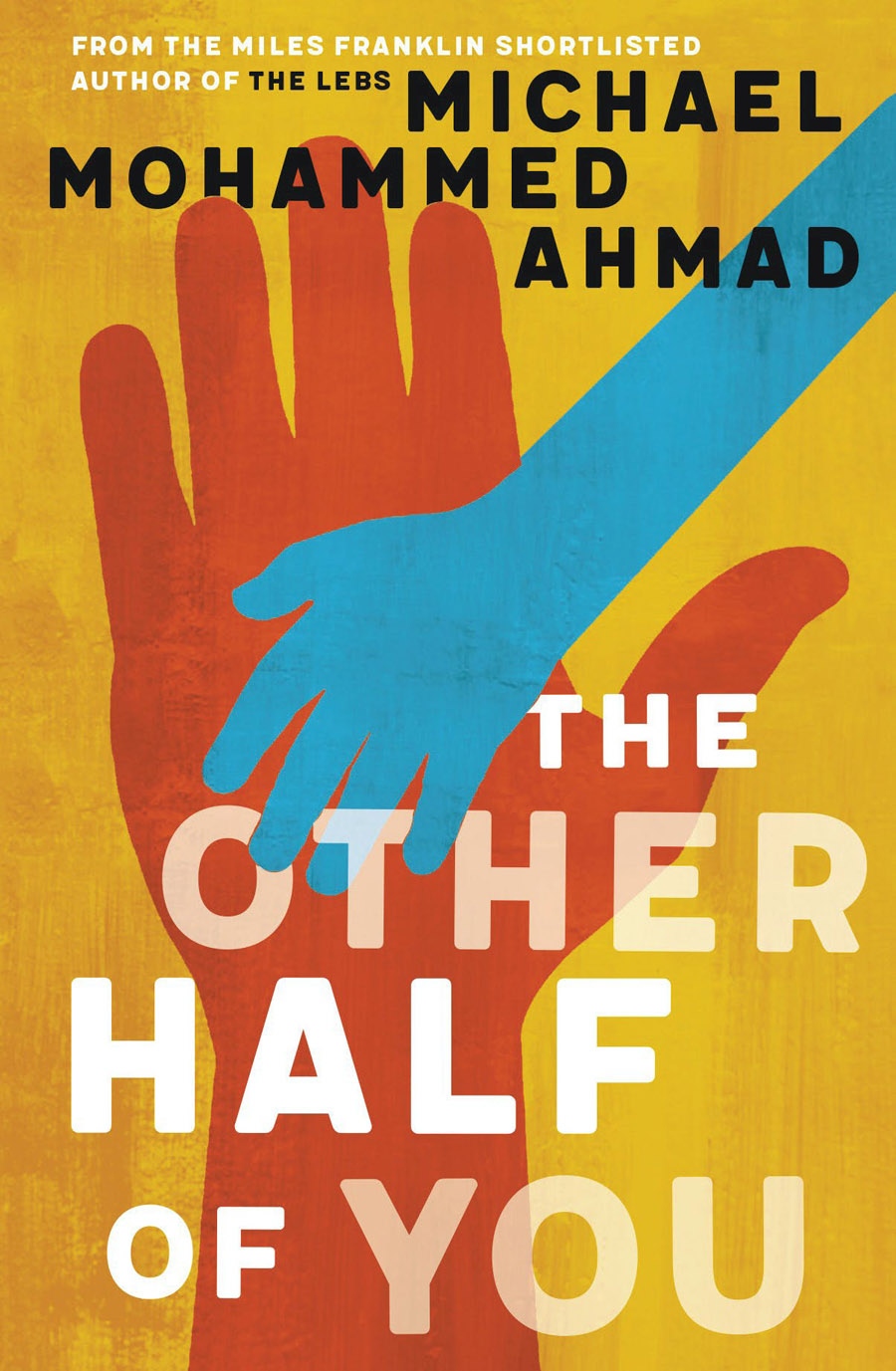 Ahmad’s voice is powerful, purposeful and emphasises the importance of carving out space for narratives about intersectional experiences. Despite its testing nature, The Other Half of You is a story that I am pleasantly surprised exists in the canon of Australian literature. It delves into themes of multiculturalism, racism, emigration, identity, masculinity, love, and belonging from the perspective of a young, Australian POC — and that’s not something you get to read every day.

“A large aspect of my work is about reclaiming the humanity of Arab & Muslim communities”
Michael Mohammed Ahmad discusses his new novel The Other Half of You on the podcast this week @sweatshopws @HachetteAus @2ser #amreading https://t.co/viEyt81QuM pic.twitter.com/m5fMIZTYRO

The Other Half of You is out now via Hachette. 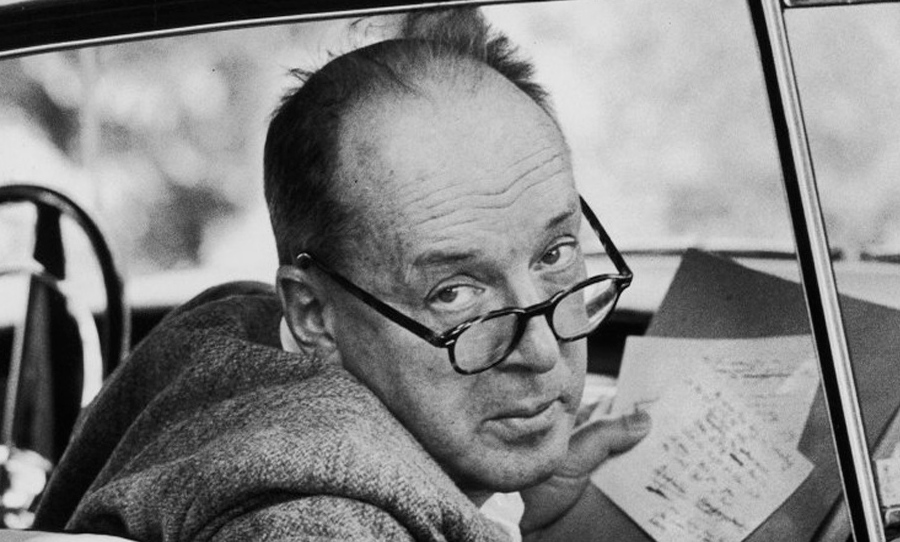