LISTEN: The Pinheads - 'Rain Down' -
Skip to content
[gtranslate]
LS The Pinheads have treated fans with a new single Rain Down and announced their third record The Mirror, out July 8.

South coast favourites The Pinheads are back with a plea for rain in musical form, written at a time when bushfires were ravaging their home town of Wollongong.

The music video that accompanies the track was shot at the Royal National Park on Dharawal country by the band’s drummer James Kates.

A robed-up Jez Player, frontman of The Pinheads, brings the band’s trademark occult vibes to the clip, dancing to the sound of flickering guitar.

The group also announced the release of their third record, The Mirror, which in their opinion is “the best Pins record to date”.

Listen to Rain Down and watch the clip below. 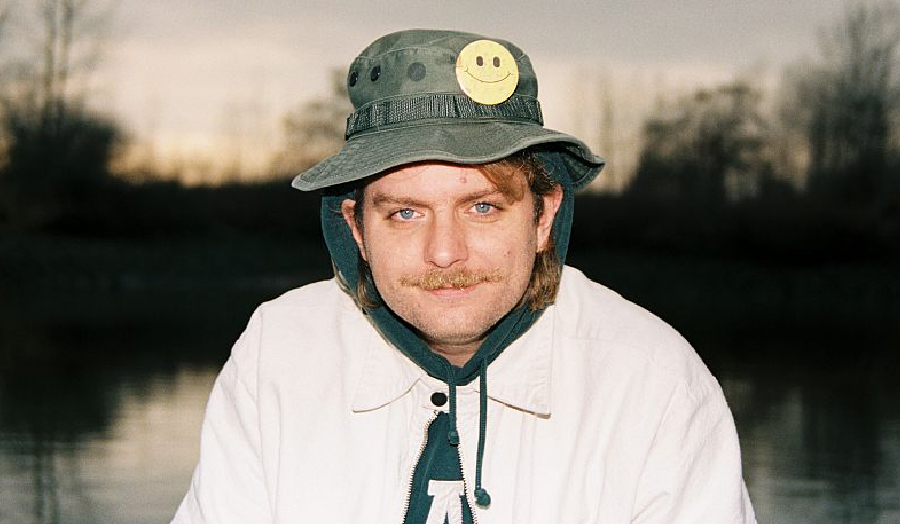