We just came across this video of Austria’s Dorian Concept going absolutely ham on his 10-year old Micro Korg, and it’s the filthiest thing we’ve seen in a while.

At first, it seems like Concept is being a little theatrical with his magic fingers – all talk, no action. Wrong. He’s pushing all the right buttons, and the poor little Korg can barely keep up with his speed and technique.

The video is titled Fooling around on Micro Korg #3, which is fitting because this is straight up, skip-the-foreplay musical lovemaking at it’s finest. And, as it turns out, the luckiest Micro Korg in the word has been receiving this royal treatment for a whole, glorious decade. It’s not the synth you have, it’s how you use it. Put your own performance to shame with the Micro Korg skills of Dorian Concept.

If you head over to Concept’s Youtube channel, you’ll find out a few things about this master player. Firstly, he’s not faithful to the old missus, posting nasty videos of his flings with an Alesis Micron, a Casio SA-21 and a Korg nanoKey.

Secondly, you’ll see his technique has developed over the last ten years. In the original video below, Concept is tender with the Korg, testing her pressure points, asking what feels good, still experimenting, but with marked restraint.

It seems that the pair’s relationship has changed, yesterdays video being a voyeuristic look into a full on, no safe word necessary hate-fuck, Concept tossing the Korg around like a rag doll. Maybe it’s all that cheating he did. Maybe they’re keeping things fresh.

Either way, best not to show this one to the kids. 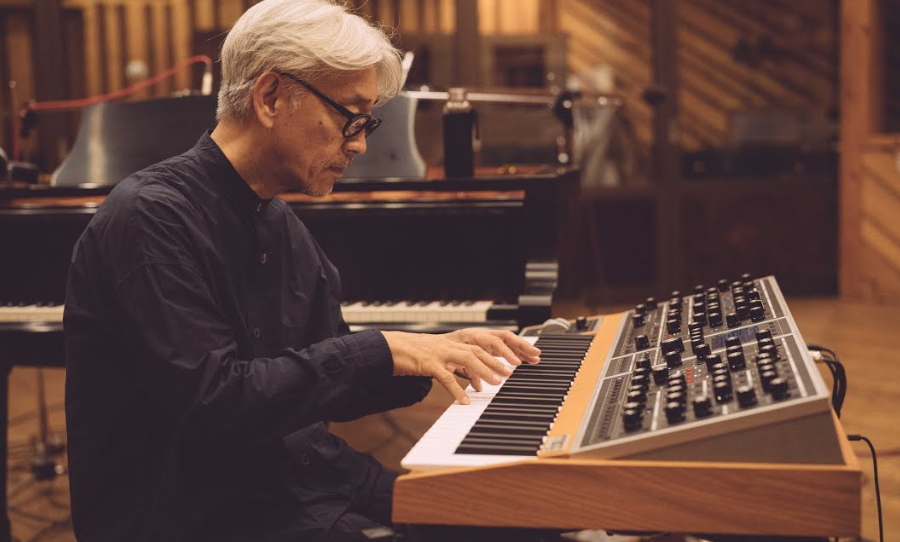