For over a century, the world’s wild tiger population has been declining. But in the Year of the Tiger, that trend has finally reversed.

As the new Lunar Year ticks over, we can finally celebrate an increasing population of wild tigers – which has fittingly arrived in the Year of the Tiger.

The number of tigers in the wild has plummeted in the last 100 years, due to deforestation and hunting of the endangered species.

So in 2010, the last Year of the Tiger, wildlife conservation organisation WWF began the Global Tiger Initiative, hoping to increase the population of tigers living in the wild.

12 years ago, it was estimated that globally, there were only 3,200 wild tigers. But now in India alone, between 2,600 and 3,350 tigers roam freely – with numbers increasing daily.

India is just one of the 13 countries that agreed on a target to double the number of tigers in the wild as part of WWF’s initiative.

But it’s not all cocktails and sunshine because while the number of wild tigers is increasing, the global population is less than five per cent of what it once was.

In Malaysia, Cambodia, Laos, and Vietnam, tigers are close to national extinction. These are countries where the species had historically thrived, but hunting and trapping have seen a drastic population decline.

Thankfully, a global summit dedicated to tiger conservation will take place on the 5th of September this year, in Vladivostock, Russia. Conservation experts, world leaders and NGO’s will get together to decide on the next phase of the Global Tiger Recovery Plan.

Hopefully, in 2034 we’ll see you back here with some even better tiger news. 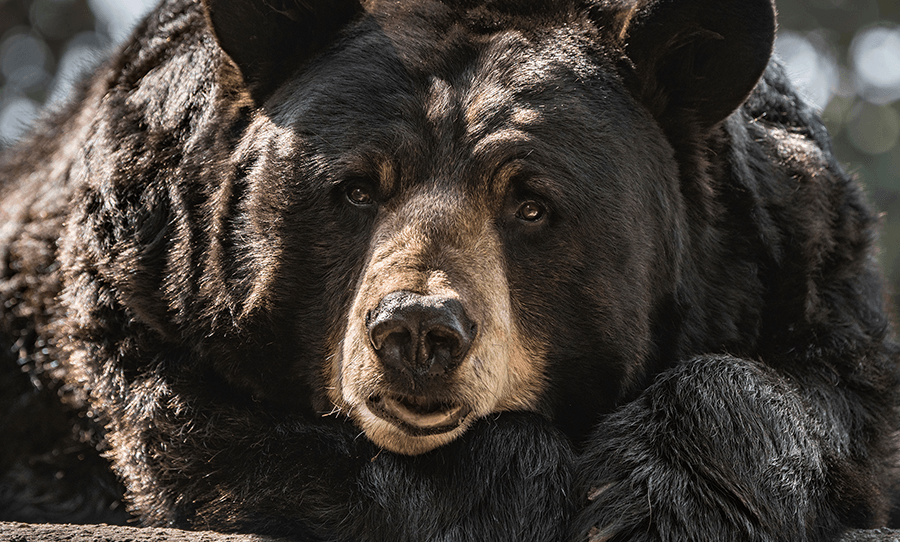