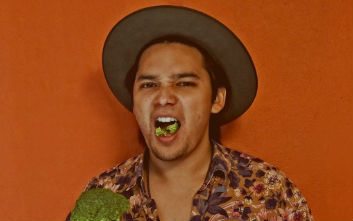 He’s played guitar for Kilter and studied music all his life, now Timi Temple – otherwise known as Timothy Lockwood – has gone out on his own.

Creating a sound born of the classics and blended with his knowledge and appreciation of electronic production, Timi Temple’s latest single What Are We Waiting For spells out talent in all the right ways. We caught up with Lockwood to discuss the new project and what we can expect in the coming year. We started with where Timi Temple started and why he felt it was time to start out on his own.

“Timi Temple for me is a way to blend past and present,” says Lockwood. “I’ve been playing music all my life but have only been producing for the last 4 years roughly… time and time again I’d have a disconnect between what I wrote and what I desired in my head.

It wasn’t till a friend mentioned that none of the electronic music I wrote had any guitar parts present that I had that shocking epiphany – I was like ‘what the fuck, how did this even happen? I started writing songs on guitar first before producing them and then went through all the songs I learnt as a kid growing up, I re-fell in love with the likes of Led Zeppelin, Pink Floyd, Jimi Hendrix, and then this special sound was born…I haven’t looked back since.”

The track itself is profound and touches on some pretty personal issues. I was curious to here to story behind What Are We Waiting For and why he felt that it was important to share his experience.

“I actually had a moment half way through last year where I suddenly got some super crippling anxiety. It came as a huge startling shock to me that I wasn’t invincible. All these years of people critically analysing my art and having endeavours that weren’t quite popping off as I’d hoped they would be finally took their toll.

I found myself monitoring my breath and that freaked me out… in fact, even the thought of having anxiety freaked me out… talk about ironic. My only reprieve was writing music…. Music that I’m sharing through Timi Temple is the product of that time and space.”

From this we can see born a new chapter of music for Lockwood, but one that also sheds light on some issues that are deeply engrained in our industry but rarely discussed. With this single it seems that he has opened the conversation right up.

Lockwood’s multi-instrumental background and classical training all come to a pinnacle here on What Are We Waiting For: “I wanted a Beatles-style chord progression with a fat synth bass to bring it into the present and then some triumphant guitars because they always have an uplifting quality in my mind.

I think something that I respect in a bunch of other producers is the ability to keep a super simple idea, simple. My personal gripe is my cup is so full of musical crap floating around that sometimes I blur a simple idea by adding too many parts…I love songs with heaps and heaps of instrumentation, and I love playing every instrument under the sun, but I hope one day I’ll write a song with just a guitar and vocal and be happy with it.”

What stands out in Lockwood’s work is his narrative-style of lyricism, and if the song didn’t speak to this enough, he concurred. The way he described his method had me itching to know more. “I like to write a story before writing lyrics,” he says. “So I’ll write a 1000 words or maybe more in the form of a story, and then I’ll choose specific points to bring out into lyrics.

I think it really helps me maintain a structure and direction to my songs. After that I’ll add rhyme scheme and rhythm and melody. The dark and light fantasies is a bi-product of this writing style. My stories are often about me, but I don’t like writing about myself so I assign that emotion or trait to a fantasy character and then build a world around ‘them’. Sometimes it’s about completely made up avatars, other times I’ll use mythical guys to depict a personal battle like David vs Goliath or Theusus vs Minotaur or unrequited love between a court jester and a queen…”

With such a profound connection to his music and with a clear ear for the intricacies of his sound, it seems only right that we can expect a record in the coming months. When I proposed this to Lockwood, he was excited for things to come.

“I’m a super prolific writer that battles between pedantic and nonchalant personalities. There’s definitely a collection of songs bursting at the seams, and What Are We Waiting For was the first song completed as Timi Temple – I’m probably too emotionally connected to it not to include it on an LP.” 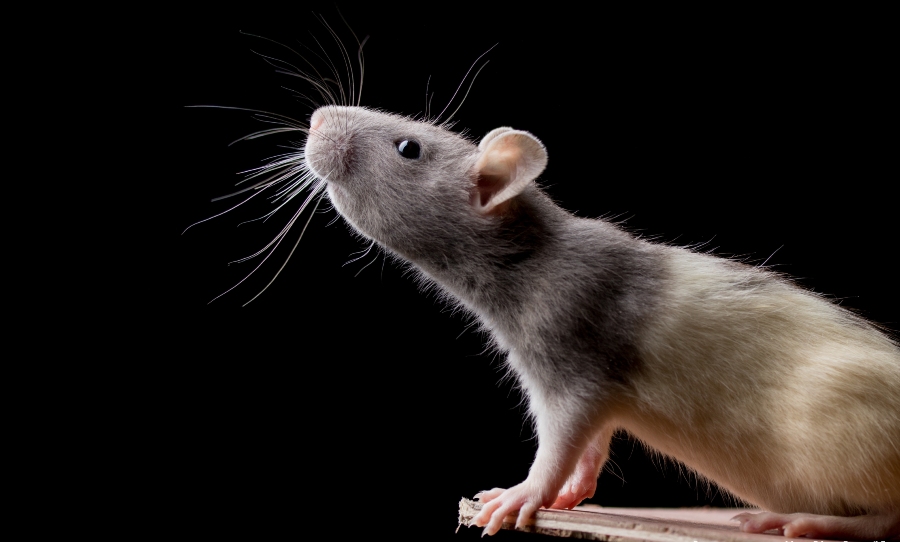