Twerps is one of those artists that create music so genuine and relatable that each song seems to translate perfectly across a wide range of people. Range Anxiety, the band’s second full length release, is a collection of real songs for real people with no commercial bullshit. They document experiences in such a natural way, it’s almost impossible to not have a connection to their music. Twerps are moving from strength to strength on their second album Range Anxiety, a moving, mature love letter to slacker rock.

Instrumental piece House Keys is what I like to think of as the opening credits: an atmospheric organ-based tune. It then transitions into the first actual song of the album I Don’t Mind, which sits at an impressive 5.29 minutes. Embracing a smooth low-fi sound and exposing uncertainties towards the end of a relationship, I Don’t Mind is a series of thoughts randomly flipping between a nonchalant “I don’t mind if you stay, I don’t mind if you go” to “I just want you to know, it’s yours and mine, it’s our time”. It’s a modern love song infused with slacker rock for the effortless lovers who are just playing it cool.

By the third track of Range Anxiety, we’ve reached the lead single Back to You – an upbeat pop-rock song that showcases some of Twerps’ best work. A twangy bassline, layers of guitars and frequent hits of tambourine add a much needed burst of energy to the album. Skip forward a few songs and we have Shoulders, a jangly tune that builds on repetitive melodies to make one catchy song. Jules MacFarlane’s vocals dominate this one, being both ethereal, feminine and empowering as she sings “Have no fear on my shoulder” like a mantra. Shoulders is slower than most of the songs Twerps are famed for, but it holds its own as the song reinterprets a retro sound.

The eighth song of the album Simple Feelings, with its hollowed and distant sound, is reminiscent of being at a crossroad in life; The chorus “I’ve been missing seeing you around, but our love goes ‘round, ‘round, ‘round” has the type of infectious melody that sticks in your head for days, but then hits you with a pang of sadness for love lost. The song is well-formed with some of the best lead and rhythm guitar work on the release, and a killer outro that boils up.

Twerps have come a long way since their inception in 2008, having released a string of songs and toured with the likes of Real Estate and Mac DeMarco. Range Anxiety is jam-packed full of songs that not only entertain but technically show how much the band has grown over the past few years. It is a more mature sound, but this Melbourne pack haven’t lost any of their charm or ability to connect to fans and newcomers alike.

Twerps are next playing Melbourne’s Golden Plains Festival in early March. International fans can catch Twerps as they embark on a huge tour overseas, hitting up America from March 13 and continuing on to their first UK/Europe trip from May 17. They’ll also be making an appearance at SXSW in Austin, Texas on March 20. Viagra may reduce the risk of Alzheimer’s by 69%, research shows 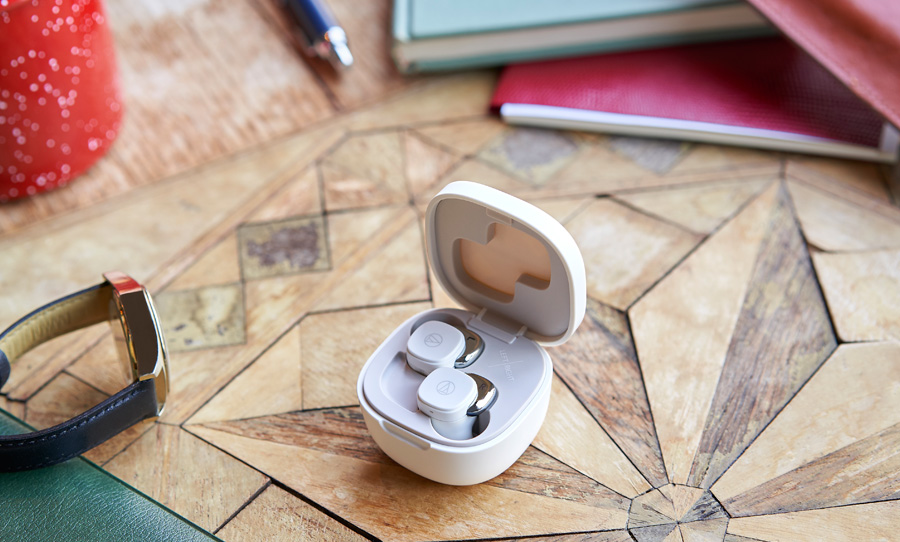