Thursday’s can be a bit of a droll affair. The weight of the working week is bearing down on you, but the respite of the weekend is so darn close you can taste it. How do you make it through this last day of terror? Easy, you listen to the lush, playful and joyous music of Melbourne’s Super Magic Hats who just so happens to premiering his third EP Slowly today. 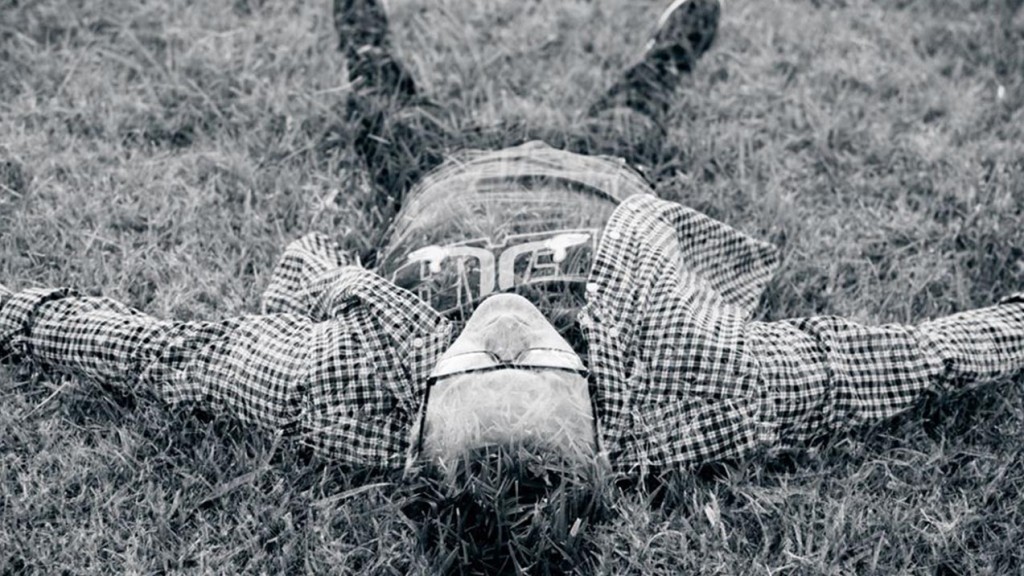 Super Magic Hats premiere their third EP Slowly. It’s a lush, spacious and adventurous electronic triumph that is both playful and introspective.

There are a lot of great things about Rob Masterton, the man known as Super Magic Hats. For starters, his stage name sounds like a superhero league for people with incredible head gear. Is the Cat in the Hat there? Probably. Moving on past his peculiar name, Super Magic Hats have an uncanny ability to mix vibrant samples and subtle beats to create a wholesome, and at times euphoric listening experience. Slowly is being released via Tanukinieri Records in Japan, one that has touted to be one to watch out for. Judging by the quality of Slowly that would definitely be the case.

EP opener This Last Week is a bright track that simply charms your way into your heart. Go ahead, try and make it through this track without cracking slight a smile. The light chiming sounds and cut up vocal samples are reminiscent of Bag Raiders and their early work, but in a much more subdued, measured way. As This Last Week continues into it’s third act a reverberating synth lying underneath the mix begins to rear it’s head, suitably elevating the song. Appropriately being called This Last Week, there is an air of nostalgia to the song, and the lack of clear cut vocals allows the listener to use the song to soundtrack their own narrative rather than tag along with someone else’s story.

Just like it’s namesake, Dew collects itself slowly and with ease. The humming vocal samples are melodically delicious and so peaceful it’d but a Buddhist priest to shame. This is juxtaposed by the space like sounds of the used in the background. For all you sci-fi fans out there try and not think of the electronically mumbling R2-D2 when you hear it. Unlike This Last Week which used the vocals as the backing track and used electronic instruments as the featured element, Dew pulls a switcheroo and does the opposite. Those serene vocals, though so calm and gentle, simply dominate this track.

Finally we arrive at Spring a song that sits in the vein of Super Magic Hats of chilled, introspective music yet plays like dance track. Simple like the rest, Spring has an air of playfulness that can’t be found on the rest of the EP. All the previous elements are at work here; the cut up vocal samples, the sparse bopping beat and the twinkling synth bits all make for a cute song. But the way Rob has put the song together refocuses those efforts into a new vehicle. One rippling synth echoes in the distance as the straight forward keys clamp down on the basic four chord melody allowing all the other instruments to have a free for all. The bass, though still quite shy like on the rest of the EP, has a stronger showing here and grooves along quite nicely.

Slowly is slated for release on February 28.