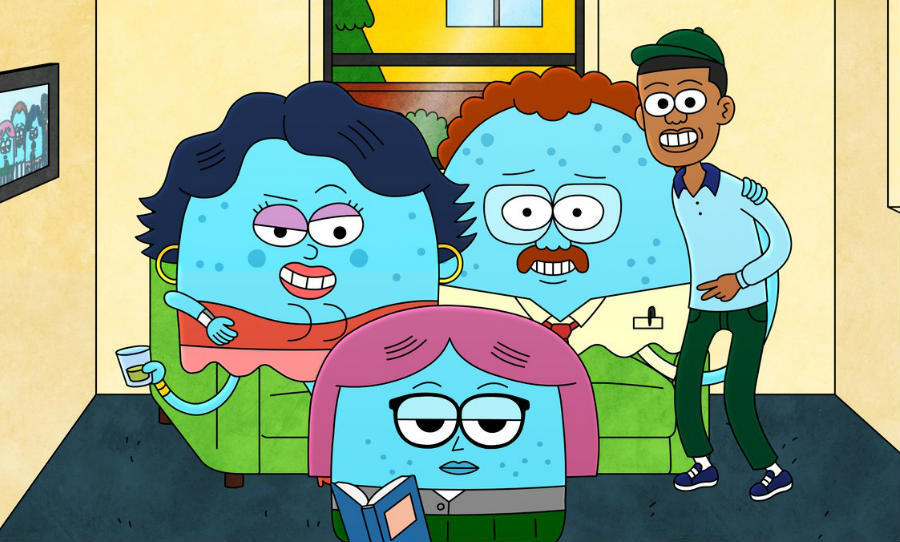 Two years ago, Tyler, The Creator debuted his Adult Swim show The Jellies. Now, the second season is set to premiere in just under a week.

The first season of the show followed the story of a jellyfish family with a 16-year-old human son, Cornell Jelly, who eventually finds out he’s adopted and goes on a journey of self-discovery. The second season will follow on from the first with more adventures from the whacky world of the Jelly family. Tyler, the Creator has announced that the second season of The Jellies is set to be released on Adult Swim in just under a week.

Ahead of the release of his new album IGOR, Tyler, the Creator, will be releasing the second season of his narrative comedy animation series The Jellies. Set to premiere on the 19th of May, the second season will take us “deeper into the lives of the Jelly family, and their places in the Walla Walla community. Debbie, Barry, KY, and Cornell each face their own, sometimes very personal, challenges. Depending on each other and fellow townspeople for support is not always the best option.”

Check out the new trailer for season two of The Jellies below.