A relic of music history has been uncovered this week in the form of an early live set by U2 that dates back to the late 70’s. Coming in a whole year before the Boy era, the cassette tape is now the earliest known recording of the band.

Irish rocker Pete McCluskey recorded the performance at the Dandelion Market on August 11th, 1979. On a stroke of luck, McCluskey recorded U2’s set after his own band, The Stougers, opened the show. And then he kinda forgot about it for 40 years. Predating U2’s international success, the recording captures a time when the group of struggling teenagers were grinding out pub gigs around Ireland. Raw, early performances of songs found on their 1980 debut are found on the tape, along with two previously unheard songs In Your Hand and Concentration Cramp. That’s right! New U2 songs that have been left to simmer for 40 odd years.

Dedicated U2 fan site ATU2 Tours made the announcement, along with posting short snippets from the unreleased tracks. No word has been given on when the rest of the cassette will be released for fans to wrap their ears around.

Check out snippets of In Your Hand and Concentration Cramp below! Dublin resident sends 12,272 noise complaints to a nearby airport in a single year 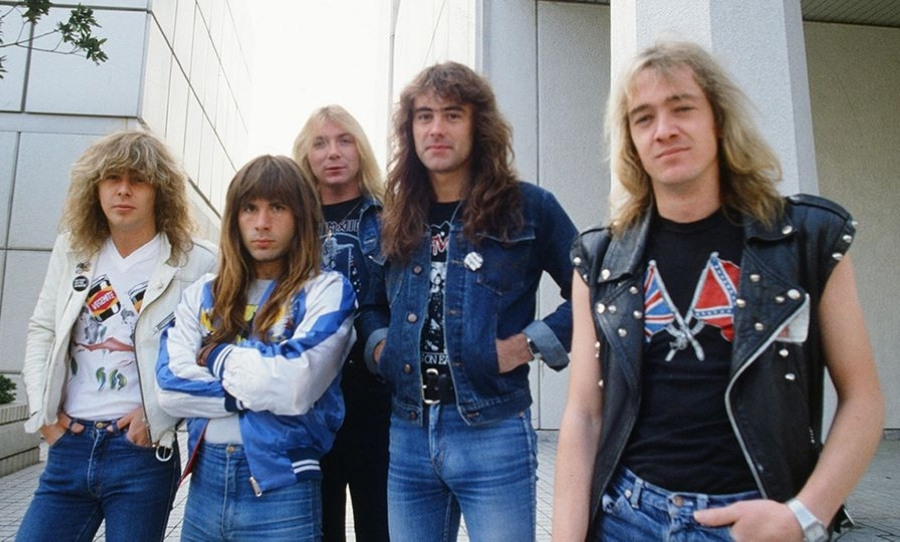