Take a first peek inside the phenomenal Song Bird Guitar Museum, which boasts the largest collection of vintage guitars in the world.

Two years ago,  Songbirds Guitar Museum opened its doors for the first time, and with it, opened to the public the biggest collection of vintage and rare guitars in the world.

Located in the guitar capital of the world, Tennessee, the Songbirds Guitar Museum boasts an unparalleled display of guitar history between 1930 and 1970, with a particular focus on rare models from Fender, Gibson and Gretsch. At any given time there are roughly 500 specimens on display, selected from cache of 1700 different models, which are reported to have a combined value of $200 million USD.

The drool-inducing collection is housed in a 7,500 square-foot space in Chattanooga, Tennessee. It was a labour of love from David Davidson, a partner with We Buy Guitars in New York City and a member of the Songbirds Investment Group, that made the exhibit a reality.

The cream of the crop in the museum includes over 30 rare Gibson Sunburst Les Paul’s from 1958 through 1960, over 300 custom colour Fender guitars, a huge variety of ultra rare prototypes, six out of the eight two-pickup Fender Esquires ever made, over 45 classic “Bluegrass” flattops and a slew of guitars played by artists ranging from Jimi Hendrix to Chuck Berry.

You can see the first shots of the museum below.

Check out more info on the museum via their website. 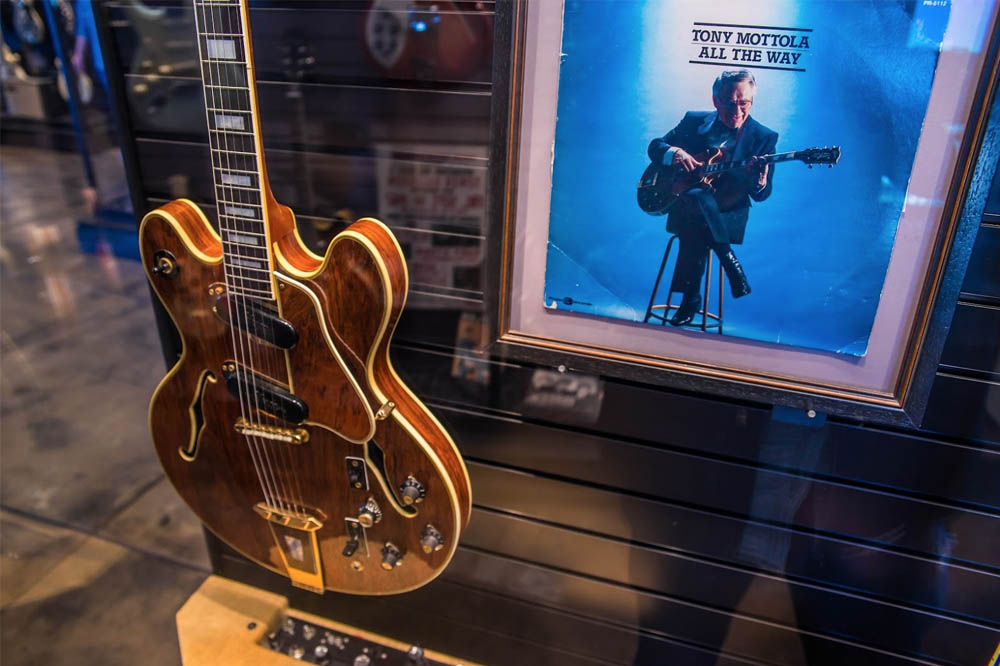 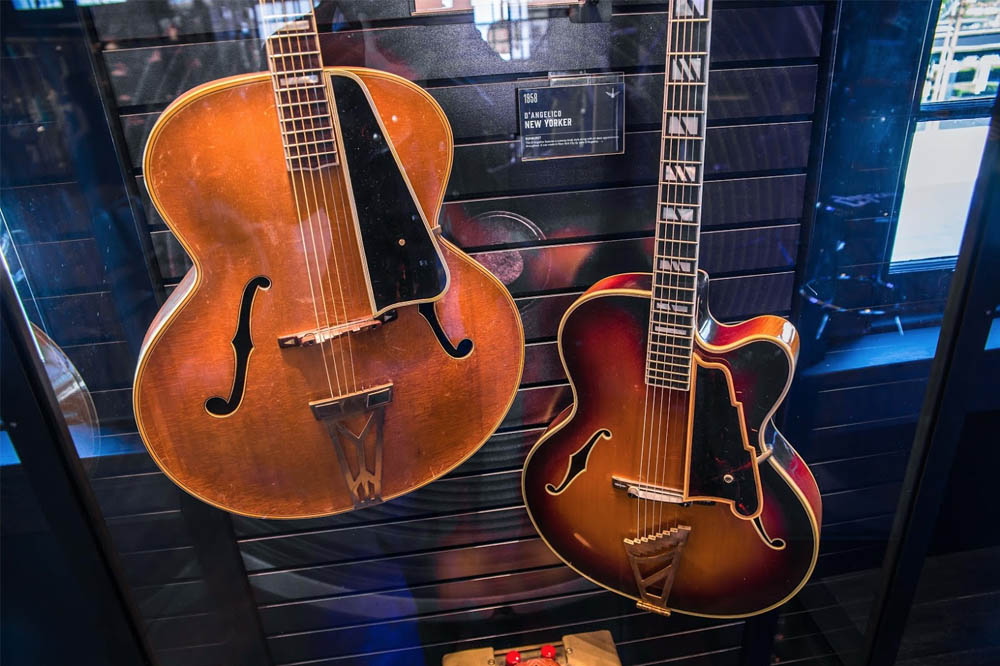 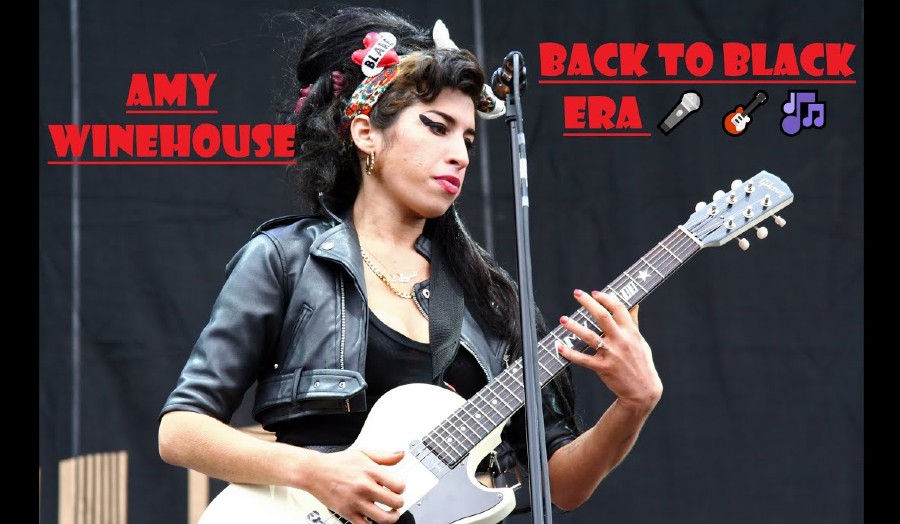