The Dirty Three, made up of legendary Australian musicians Warren Ellis, Mick Turner and Jim White, have announced that the band will be taking an indefinite break during a gig at Melbourne’s Sugar Mountain festival over the weekend. Playing their first live shows in over four years, the trio have played sets at Sugar Mountain and Sydney Festival over the past few weeks in what very possibly could have been their last ever.

Towards the end of their set, violinist/frontman Warren Ellis told the crowd, “We’re going to put the Dirty Three to bed for a while after tonight.”

Although no further comment has been made, the band are known for taking large breaks between outings as each band member is a respected artist in their own right, with their separate careers taking up much of their time. Since their inception back in 1992, the band have released nine instrumental albums including the seminal Ocean Songs.

It seems as though for now the band have closed up shop. Bummer. Love is truly dead, The Dead Love are breaking up 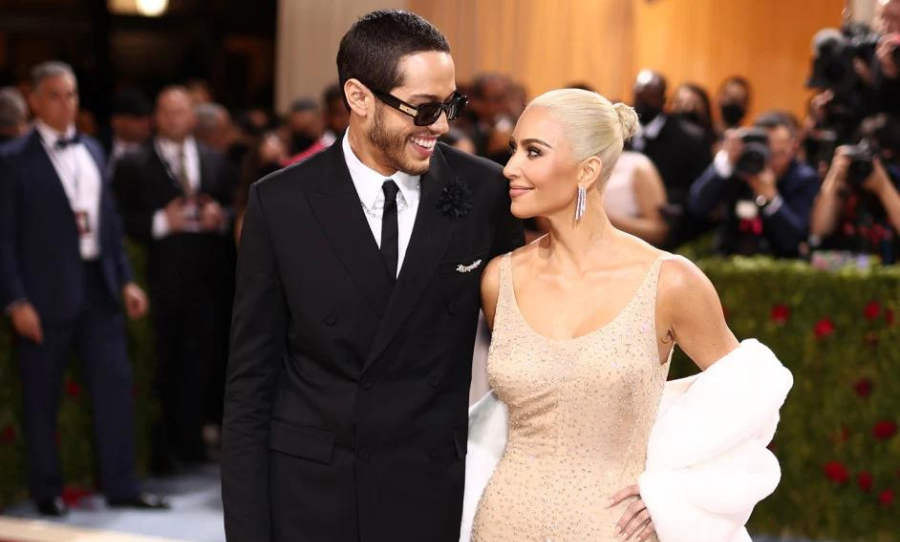