Brightness was the latest to be welcomed to the Live at Enmore studio. With acoustic guitar in tow, the Newcastle artist delivered a powerful and emotional rendition of Feathers, which appears on his newly-released self-titled record.

A thank you to his mother, Brightness delivered the message with simplicity, raw honesty creating an atmosphere of deep reflection.

Brightness was recently welcomed to the Live at Enmore studio. He delivered a stunning performance of Feathers, which appears on his freshly released self-titled record.

The vocal performance, with a simple layer of acoustic guitar accompaniment, was remarkable for its emotional intensity and fragility – a display of quiet courage through vulnerability.

See the track below:

The self-titled album from Brightness is out now via I Oh You. 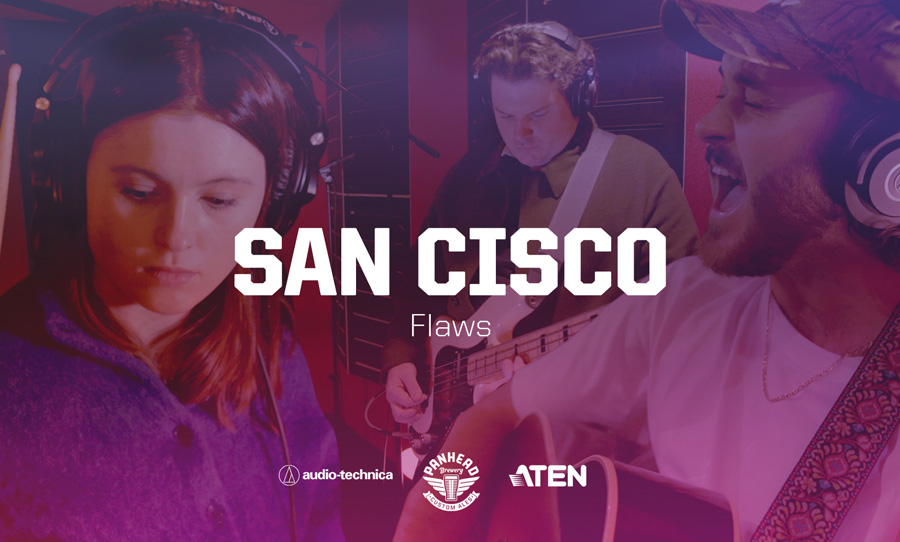