In 1968 Eric Clapton was just 23 years old, but he was at the top of his game. Following his late ’60s ascension with The Yardbirds and Cream he was widely heralded as Britain’s greatest guitarist, and worldwide Clapton was only rivalled by the distorted American prodigy Jimi Hendrix.

This video from the BBC in 1968 shows Clapton running through the facets of his guitar sound. From noodling with the pickup and tone knobs to his vibrato technique, it actually still makes for a fantastic introductory video for somebody wanting to pick up the axe. 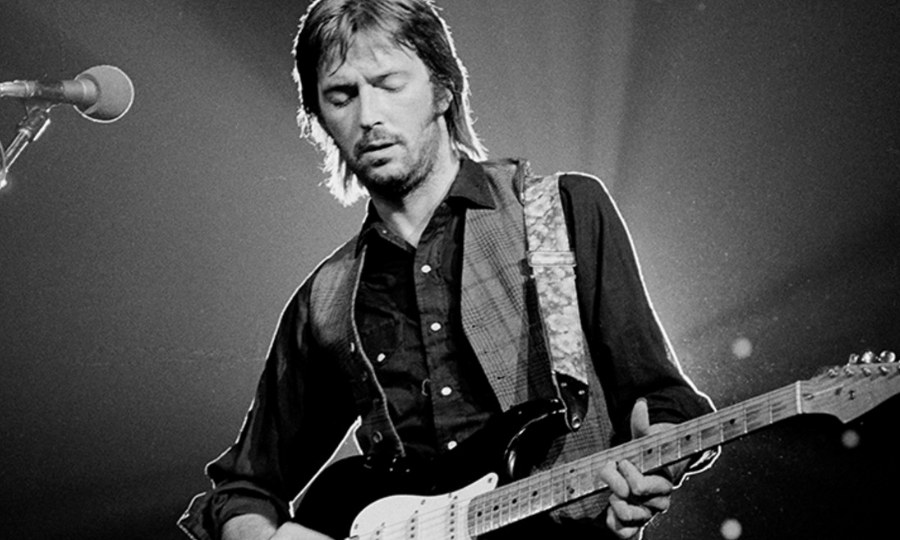 Learn from the best: watch as Eric Clapton explains his iconic guitar technique to the BBC in an interview from almost 50 years ago.

Playing on a ’64 Gibson SG Standard and a Vox wah pedal that he has to literally stomp on, there’s definitely a few giveaways that this clip is from half a century ago. Clapton’s hair, most notably.

But fashion and primitive technology aside, it’s amazing how little has changed. Clapton’s technique remains formidable, and his tone would happily worm its way into a score of modern rock tracks. If you need any convincing as to why ‘Clapton Is God’ then this video should dispel all doubts.

Watch the clip for yourself below: Eric Clapton's 1954 'Slowhand' Strat is up for auction: starting at $1 million

Check out the best wah pedals that 2020 has to offer