On Thursday at Capitol Theater in Port Chester, New York, Tame Impala busted out their Currents cut Love/Paranoia for the very first time. Lucky audience. On Saturday, they played it for a second time at Panorama Festival, also in NYC.

With three albums to their name, Tame Impala’s setlist is becoming less and less predictable. I mean, they’re not even finishing on Apocalypse Dreams anymore!

Tame Impala’s live repertoire has grown once again after Kevin and the boys were snapped belting out Love/Paranoia during two NYC appearances.

It wasn’t the only rarity that surfaced during their performance either, the band playing Sundown Syndrome (2010) for the first time since the year of its release.

Their set at Panorama also marked Tame Impala’s last show of 2017 (though they will appear on the Tonight Show tonight).

Check out a few videos from Panorama Festival below, one filmed by Yahoo and the second from a fan.

Nangs
Let It Happen
Sundown Syndrome
The Moment
Mind Mischief
Sestri Levante
Why Won’t They Talk to Me?
Elephant
Why Won’t You Make Up Your Mind?
The Less I Know the Better
Eventually
Yes I’m Changing
Alter Ego
Love/Paranoia
Apocalypse Dreams 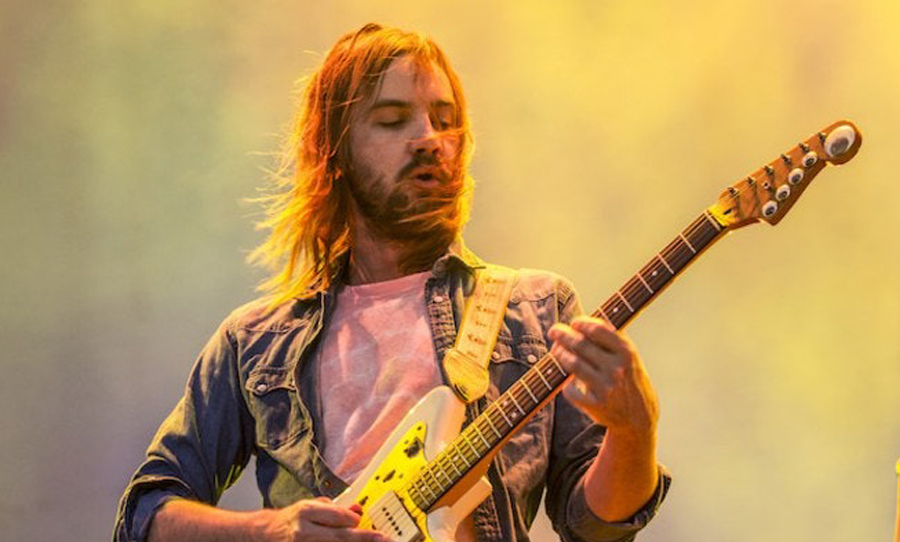