The new trailer features Academy Award winning Mahershala Ali as an Arkansas state police detective investigating a crime in the Ozarks over a period of multiple decades.

The show’s creator Nic Pizzolatto will once again be heading the writing of the series, and will be co-directing with Jeremy Saulnier (Green Room).

“Before you ever knew me, I wasn’t scared much. That wasn’t a fear for me. Things I’ve seen, things I know, wouldn’t do anything but cause harm. My whole brain’s a bunch of missing pieces,” Mahershala says in the trailer.

“My job…. there’s no certainty. This peace… is more haunting than anything. I want to know the whole story.”

Mamie Gummer, Stephen Dorff, Scoot McNairy and Carmen Ejogo are all also set to star in the new series.

Watch the new trailer above. 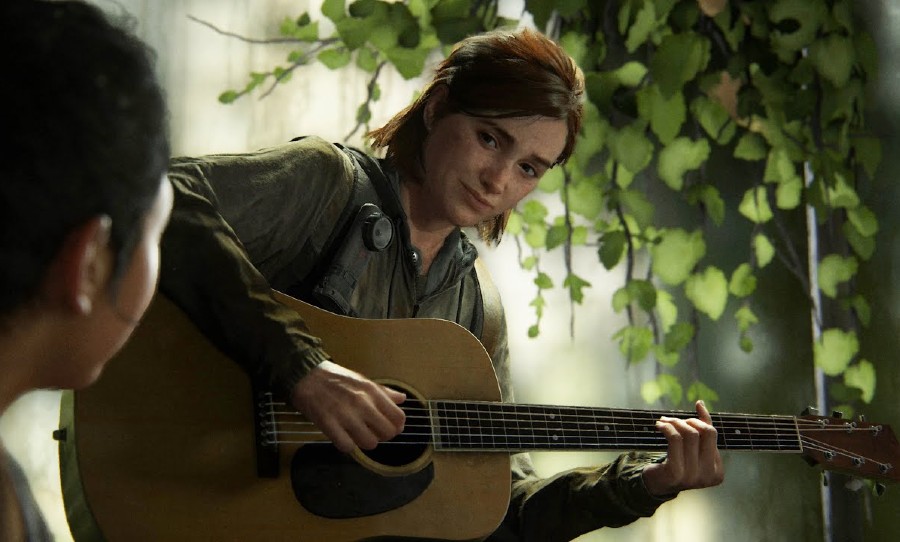