Key to the most immersive experience possible in any particular game is its sound world. This was understood by game designers from the very beginning. With deep, open-world games on powerful platforms now the norm, it’s expected that the audio is as engaging as possible. Wwise, from Audiokinetic, is designed to achieve this.

Wwise is an industry-leading example of what is known as ‘middleware’ or an application programming interface (API). If you’ve worked with DAWs like Pro Tools, Ableton Live and Logic Pro to mention a few, Wwise is somewhat familiar.

Under the hood though, it’s a different story. Export a mix or master from a DAW and you’re done. Wwise is designed to work in conjunction with a game engine, to be implemented within a game’s sound design, with tools to suit. Let’s explore the world of Wwise, one of the leading lights in the game audio landscape.

The world of game audio has only become more rich and complex over the decades. So let’s explore Wwise, a leading sound design tool for games.

Wwise’s parent company, Audiokinetic was founded by current President and CEO Martin H. Klein in 2000. Its first breakthrough in the commercial gaming sphere was with Shadowrun in 2006, a title developed by Microsoft Game Studios for the Microsoft Vista operating system and Xbox 360. In the four short years afterwards, over 100 titles credited Wwise for their audio implementation.

Wwise also dove headlong into the burgeoning realm of augmented and virtual reality experiences and after more than 1000 game and AR/VR releases that have utilised this middleware to date, it can definitely lay claim to being an industry-standard.

Though a middleware is the main tool for the implementation of game audio, it’s still common for composers and sound designers to begin their projects elsewhere. As evidenced in past interviews with composers like Gareth Wiecko, Tim Sunderland and DOOM Eternal’s Mick Gordon, Ableton Live seems to be a popular choice for sound creation and raw audio recording. In a lot of ways, Live is a natural choice for game audio creation: it offers an easy to organise, modular, clip-based workflow and is jam-packed with sound creation possibilities. The strength of Wwise is its ability to interact with the game itself. Rather than focussing on features like virtual instruments (though it does possess some very powerful sound design plugins), Wwise is a way to organise all your sonic assets, manipulate them with effects, randomisation and automation, and test how they work within a game.

The word ‘test’ is important. For want of a better word, the creative realisation of standalone songs is ‘linear’. There’s always room for improvement, revisions can go back and forth, yet the way we experience music is chronological—a beginning, middle and end.

The game audio experience is obviously quite different: it all depends on how we play. The role of Wwise is to change the way the sound and music behaves in relation to the action. So testing, testing and more testing is all part of the game audio development challenge. The power of effects

Notwithstanding the different workflows between music production and game sound design platforms, Wwise also has ‘traditional’ effects that would be familiar to engineers. For instance, appropriate reverbs are a high priority in game sound design. Depending on where your character is situated, it’s important for the ambient sound to reflect that.

Audiokinetic teamed up with Audio Ease to deliver Wwise Convolution. It differs from standard artificial reverbs by taking impulse responses from actual environments—from small, boxy rooms, to cathedrals with vaulted ceilings, to a variety of outdoor spaces. This principle is also apparent in the Reflect plugin, which uses geometrically-based processing to create dynamic and adaptive early reflections.

In their Soundseed Air, Grain and Impact plugins, Wwise offers a way to create ambient, interactive effects through synthesis, rather than sampling. They can range from the whooshes of wind, altering resonances of impacts and more.

Do a little digging into the technical side of game audio and it can become quickly overwhelming. Aside from reimagining your workflow, there are just so many moving parts to remember. Thankfully, there is an established and robust educational community centred around learning Wwise and understanding the principles of game audio implementation. And that’s just on YouTube.

On their website is a comprehensive course that takes you through the fundamentals, interactive music, performance optimisation and mobile considerations and Unity implementation (an industry-standard game engine software). No doubt this commitment to education has contributed to the widespread use and success of Wwise.

You don’t have to spend too long with a game to fully understand the power of sound. Many of our game sounds are now experienced through good quality headphones, therefore, it’s more intimate than ever. Though Wwise can seem intimidating on first glance, its power can’t be underestimated. 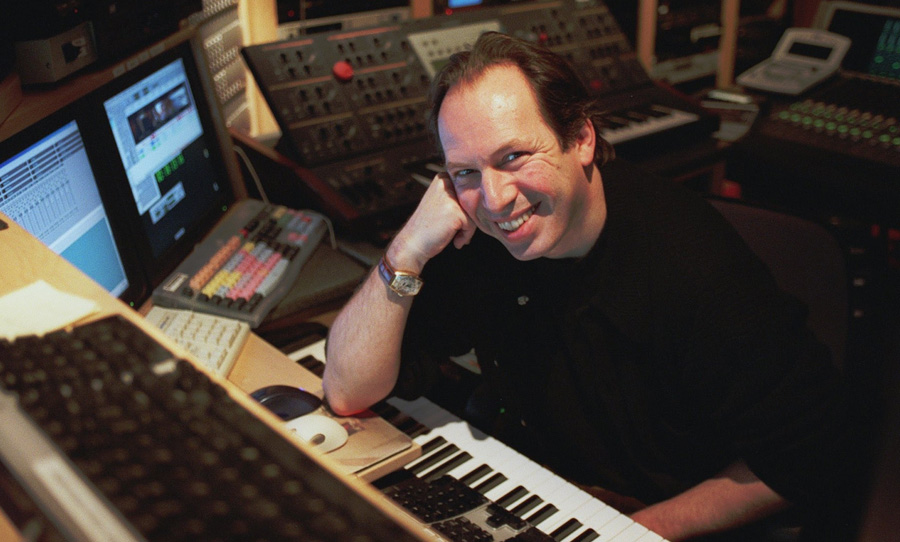