New Zealand is so much more than Lorde, and with the next wave of women coming into the spotlight, it’s not hard to see exactly how true this statement is. We’ve had a chat with a few people across the ditch and come up with a list of our top ten female artists from New Zealand.

Brought to you by Young Henrys, we dive in below.

A fresh addition to an already pulsing R&B scene in New Zealand, Bailey Wiley delivers neo-soul flair with exquisite musicianship, making her one of the most exciting new female artists from New Zealand.

Already packing out venues across the South Island, this superstar is blending some serious beats into the smooth landscapes of soul. Having recently opened for SZA at the Logan Campbell Centre in Auckland, Bailey Wiley is set for some pretty incredible things. Her ethereal electro-pop sound has already captured the hearts of many, and although she hasn’t released new music in a little while, Princess Chelsea is not an artist to skim over.

In fact, we find ourselves revisiting her again and again. Based in Auckland and signed to Little Chief Records, this girl is one whose music hits home every single time. Check out her track Too Many People and its music video for some spacey goodness. 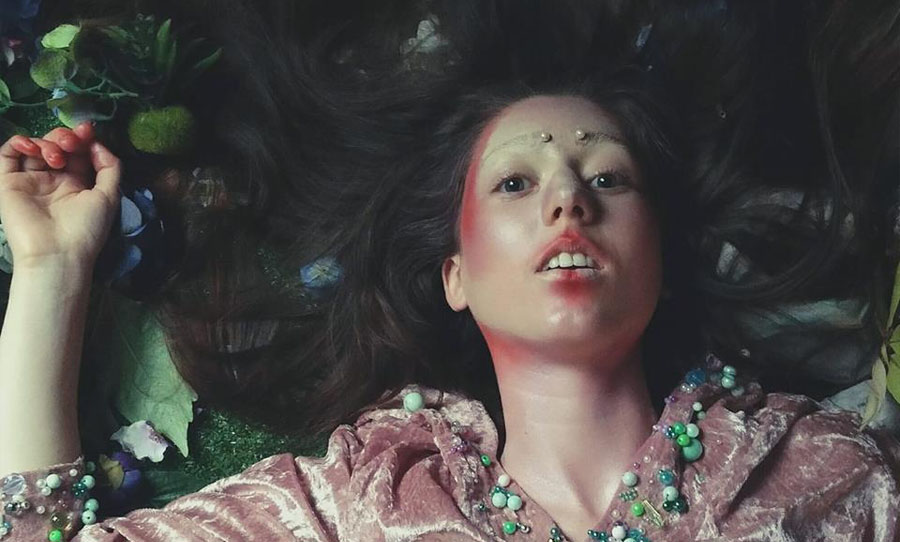 A new face for Kiwi alternative, indi is delivering fresh takes on production and femininity through her dreamlike music. Her 2017 record took her to new heights, including performances for Red Bull Music Academy and a juicy European tour.

If you like ethereal, poetic sounds from the likes of Björk or SOPHIE, then indi is your cup of tea. Based in Auckland, Fazerdaze is the solo project of Amelia Murray. Since releasing her self-titled EP in 2014, Murray has taken Fazerdaze to new heights, touring globally and gaining a huge following everywhere she goes.

Currently signed to Flying Nun Records, her dream pop sound is one we haven’t heard a lot of from NZ, but we aren’t complaining. Her concoctions are something else. Based in Auckland, Madeira’s Kim Pflaum describes her music as “Kate Bush and Kim Gordon hooking up”. After thinking about that really hard, we’ve decided it’s a far better a description than we could ever come up with.

If you’re a fan of Yumi Zouma, you may recognise Pflaum as the band’s lead singer.  Madeira is alt-pop at it’s best, filled with heart-wrenching choruses and gritty undertones. She made waves in 2016 with her poignant observations about diversity in music, now R&B artist Aaradhna is continuing to use her platform to continue the discussion.

Her track Brown Girl received a huge amount of praise, and for an artist with releases dating back to 2006, the accolades were definitely well deserved. If you are a fan of Solange and Lauryn Hill, then Aaradhana is an artist not to be overlooked.

Lydia Cole is a quiet achiever. After releasing her debut album in 2014, the indie songwriter has done her best to keep life normal, but somehow her musical talent just keeps getting in the way.

She’s currently based in Berlin and has been wowing Europe since her move in April 2017. Cole has transitioned from a spiritual narrative in her songwriting to one which is more firmly planted in the stories of nature and humanity. If you’re after that warm, lilting alt-folk sound, Lydia Cole is where you should be looking. The new force behind New Zealand hip-hop, Ladi6 is a powerhouse of quick beats and powerful lyrics.

She’s touring with Fat Freddy’s Drop this October, plus she’s topping the must-know lists across the country. Her fierce and unapologetic approach to music is not one to be questioned. Best known for her contemporary take on gospel tracks, Brooke Fraser is New Zealand’s answer to the likes of Missy Higgins and Lisa Mitchell.

A powerhouse vocalist with poignant and honest stories behind her lyrics, Fraser has made a name for herself as one of the country’s most celebrated songwriters.

Wrapping up a US tour and making her way back to her LA-based studio to continue making music, Zowie is killing it thousands of miles away from her home nation of New Zealand.

She’s toured with Mark Ronson and The Kills and is fast becoming a household name over in The States. Outside of her gritty alt-rock vocal sound, Zowie is also an impressive drummer and features on all of her own releases. Snake Valley break down their ferocious debut EP 'Giddy Up!', track by track