Accompanying the release of his latest album Pretty Girls Like Trap Music, rapper 2 Chainz built the Pink Trap House in his hometown Atlanta.

On Independence Day, the pop up gallery, community and education centre transformed into a free HIV testing centre. 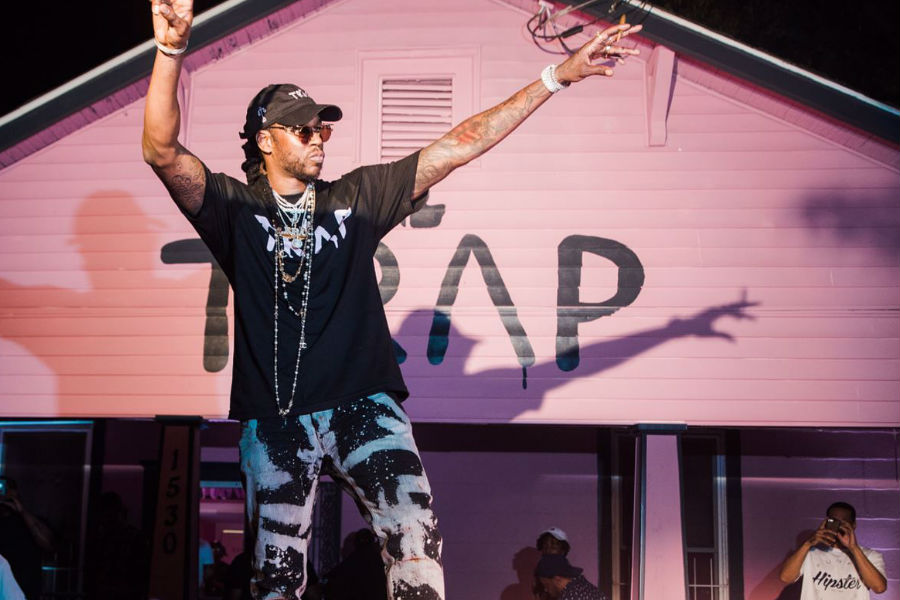 More than a gallery and education centre, 2 Chainz’ Pink Trap House is doing the Atlanta community a solid by transforming into an expense-free HIV testing centre.

2 Chainz announced on Instagram the Pink Trap House was turning into the Trap Clinic on the 4th July hosted by the Fulton County Board of Health.

The free service was heavily attended, boosting the site’s growing popularity and attraction.

Two days earlier, the Trap House transformed into the Trap Church, opening its doors for a church service.

“I appreciate 2 Chainz and the whole team for putting this house up because in a lot of respects it’s reminding people that this is a real thing in our city,” said Pastor Michael Wortham.

On Instagram, the 39 year old rapper shared a video of the inside of the building which was similarly painted pink and covered in paintings of artists such as The Weeknd, Tupac and Andre 3000.

Inside the “pink traphouse “something seldom shown ,, art , kids , music , good vibes , inspiration etc, The word TRAP is and was associated with a negative connotation 🌸🏚 We will see after we get thru injected some cultural ideas the move the needle inch by inch #prettygirlsliketrapmusic album out now 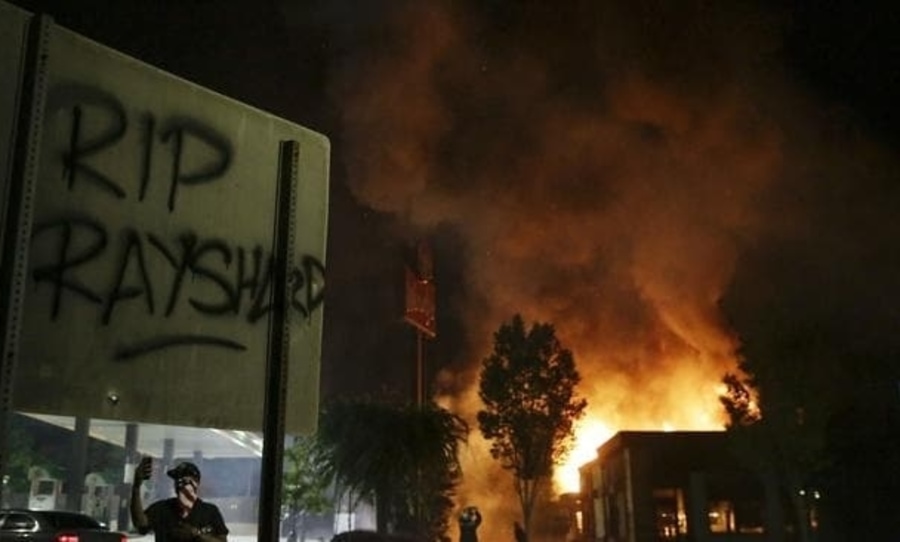