Old-school sci-fi is fucking awesome. The zany ideas that writers, artists and filmmakers had back in the 1950s are always amazing to look back on, not to mention it always makes you wonder; how will the people of 2040 look back on The Matrix or Blade Runner?

Back in the day Galaxy Magazine was at the forefront of sci-fi inspiration, shaping the American vision of the genre as we know it. The digest even included contributions from a slew of sci-fi forefathers including Ray Bradbury and Isaac Asimov. It ran through until the ’70s, but it’s formative years were undoubtedly its strongest.

As of this month, 355 issues of Galaxy are available online thanks to archive.org – for free. And free is good. Examine the formative petri dish of modern science fiction with Galaxy Magazine, and the 355 free issues you can read online.

There’s unreal how much good stuff is buried here. Interestingly, while a lot of these issues may seem a little trope-y to modern readers, Galaxy was actually fielded as a publication that was breaking the mould at the time. As the publisher H.R. Gold put it:

“…other publishers thought the idea of offering mature science fiction in an attractive, adult format was downright funny. They knew what sold–shapely female endomorphs with bronze bras, embattled male mesomorphs clad in muscle, and frightful alien monsters in search of a human soul.”

If you’re looking for a place to start, try the September 1958 issue for Asimov’s novella Lastborn or the February 1951 issue for Bradbury’s The Fireman, a short story which was later adapted into his opus Farenheit 451. 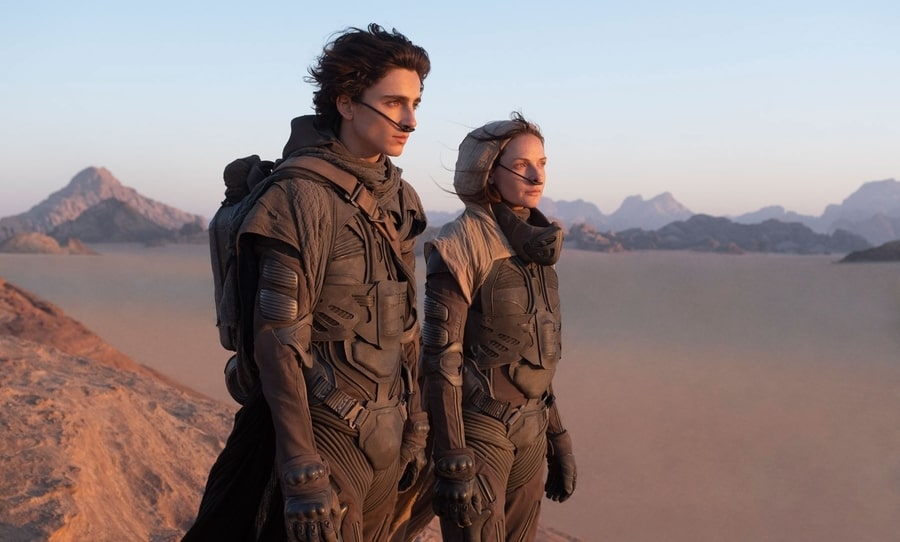