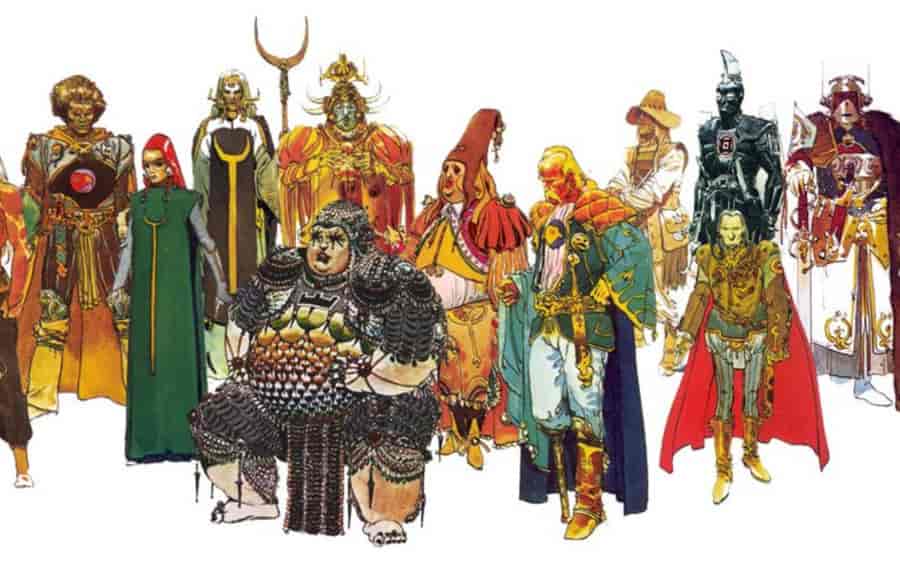 Back in the 70s, Moebius, AKA French artist Jean Giraud, created a series of art concepts for perhaps the most famous film that was never created.

An adaptation of Frank Herbert’s 1965 science fiction novel of the same name, Dune was set to be directed by Alejandro Jodorowsky in the mid-70s. Yet, the project was ultimately abandoned due to financial issues. Moebius’ art concepts from the abandoned Dune adaptation in the 70s have re-emerged, and they’re absolutely mind-boggling.

The films visuals would have been done by Chris Foss, H.R. Giger, and Moebius, with Foss focusing on spaceships, Giger on creepy architecture, and Moebius on the characters.

Whilst the film ultimately ran out of money, the visuals designed have remerged. Along with these fragments, there is also a short documentary made in 2013 that delves into the failed project.

Check out Moebius’ incredible drawings below.