Running since the early 1900s, International Women’s Day is a worldwide event that strives to achieve gender equality and seeks to acknowledge the outta sight achievements of women.

Yesterday’s celebration was marked by an inconceivable amount of art performances, speeches, rallies and marches, all amazing in their own right. We’ve compiled some of our favourite moments from International Women’s Day 2017. International Women’s Day was a memorable day full of celebration and advocacy. Here are a few amazing things that happened.

The celestial sisters from Sweden, First Aid Kit stand up against sexual assault in their new grunge-folk track You Are The Problem Here. The bold message was released on International Women’s Day, and is delivered through heavenly harmonies and poignant lyrics.

Punk band Against Me! released a hypnotic video for Haunting, Haunted, Haunts, which illustrates lead singer Laura Jane Grace’s journey as a transwoman.

Ladies in the radio limelight

It was a pleasure to have women broadcast from breakfast to late at night across Triple J, Double J and FBi radio stations. The ABC coined the hashtag #Girlstothefront, and played female artists all day long. These goddesses of the airwaves also treated us to a brilliant Hack episode on women in the music industry.

The famous Charging Bull statue on Wall St. met its match when a bronze statue of a girl in a defiant stance was added to the ensemble. With her hands on her hips, the statue fearlessly stares down the beast to symbolise the immense power a girl can have in the face of challenges presented to them in this male dominated society. The statue has a permit to remain for a week, but efforts are being made to extend her time. Ten female pedestrian figures are being installed at major intersections in Melbourne today in an attempt to normalise gender equality in all aspects of daily life. Though the change was made with the best intentions, the responses to the installations vary widely from absolute adoration to outraged opposition. 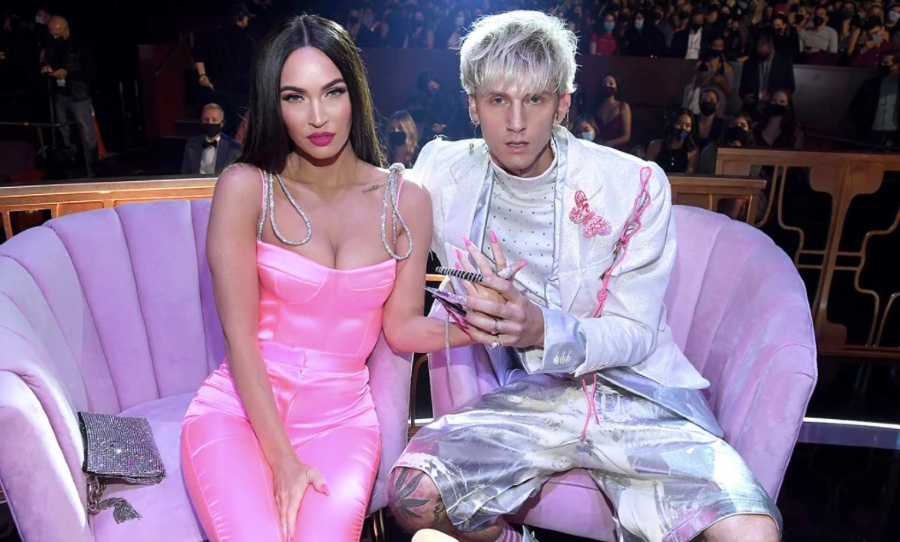