Photo: Archives of Sexuality and Gender

If you’re ever looking for sexy books published between 1658 and 1940, they’re now super easy to find.

You can now find more than 400 years of sexually explicit novels within Gale’s Archives of Sexuality & Gender.

For more than 100 years, the British Library’s Private Case has kept thousands of its dirtiest books locked away from the main collection. At the time of their publication, titles such as Fanny Hill by John Cleland were“duly buried and went on to become a centuries-long underground bestsellers”. Over the years, thousands of novels saw the same fate, and went on to join the Private Case.

“All volumes deemed to be in need of extra safeguarding so that members of the public couldn’t get their hands on the saucy stories, or try to destroy them, were placed in the library’s Private Case,” Smithsonian’s Brigit Katz said.

Now, they’re all here for your viewing pleasure, as part of publisher Gale’s Archives of Sexuality & Gender series. Gale has digitised more than one million pages of content that was once only available in restricted access reading rooms, it said in a statement.

This is the third and most recent unearthing effort of the project, with Gale’s previous instalment focusing specifically on LGBTIQ history and culture. 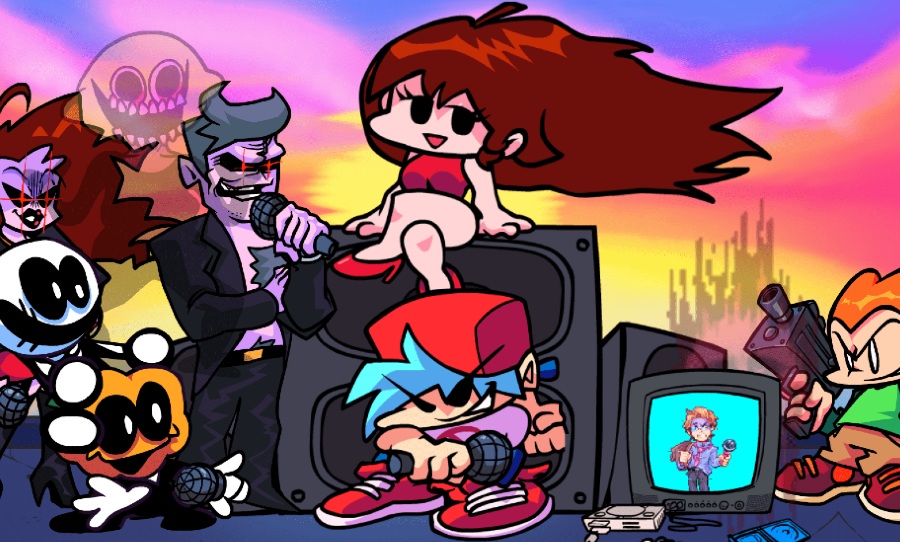